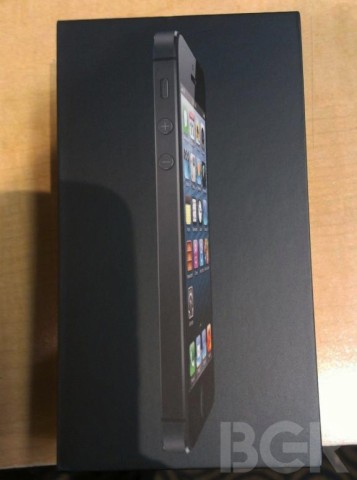 Wow! A whole three days ahead of the iPhone 5 official release date and BGR has the very first look inside of the iPhone 5 box. There really isn’t much to glance at, but the iPhone 5 box comes with a lightning to USB cord, power adapter, and EarPods. A plastic traveling case was even provided for the new EarPods.

The iPhone 5 will begin selling at the Apple store at 8:00 AM local time around the world. Those who pre-ordered will receive the device at their doorstep on the specified arrival date, or in-store if they so-choose.

If you don’t have any plans for the upcoming days you could always form a line at your local Apple store like the crazy people at the Fifth Avenue store in New York. 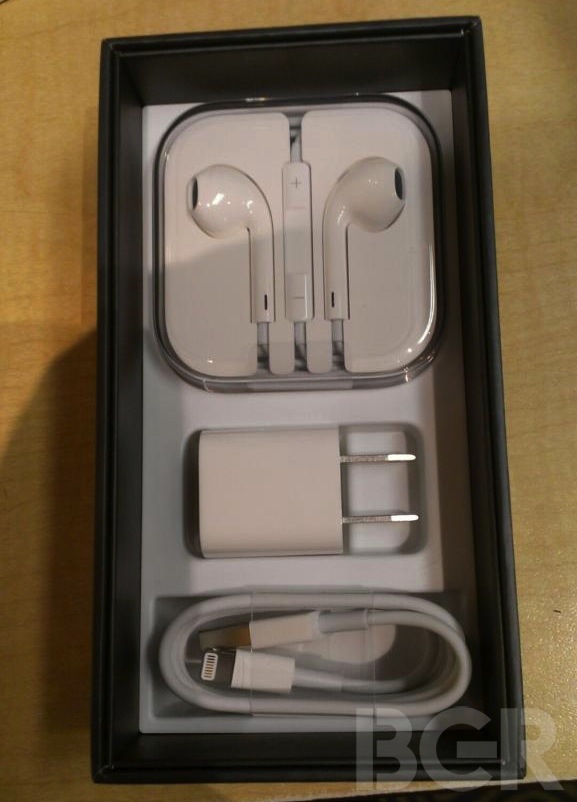 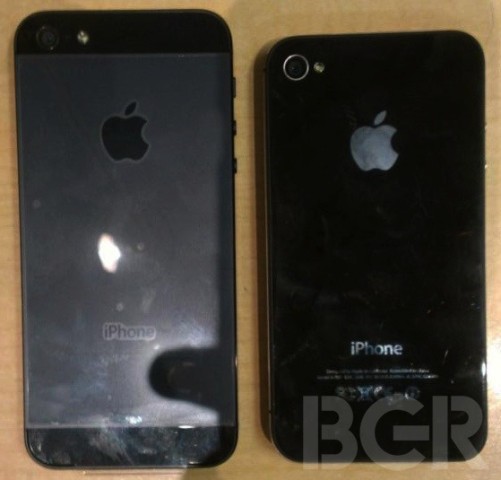 As usual, Apple has its box neatly organized. I wish more pictures or even a video was posted, but we will keep you updated if there is. Let us know in the comments what you think about this unboxing.