Apple sold over 5 million iPhone 5 units in the first three days of its release. While this is of course a great news for Apple, it is also turning out to be equally good for the app developers who are attributing the bump in their daily app downloads to the iPhone 5, Forbes is reporting. 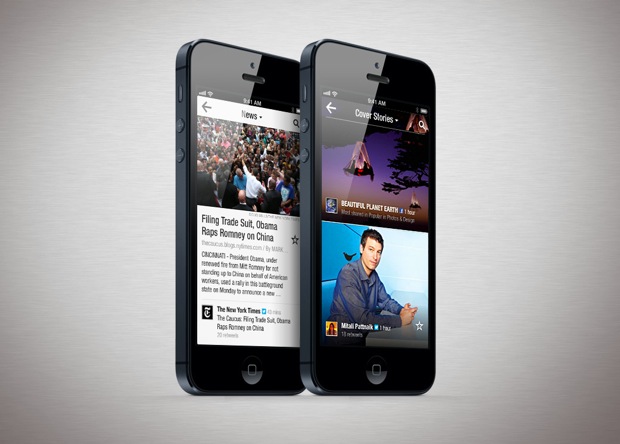 The article highlights a few iOS apps which have seen considerable boost in downloads following the launch of iPhone 5 on September 21st. For instance, iOS app Cloth saw its downloads jump about 12% from the day before the iPhone 5 release. The following day, they were up more than 52 percent and the next almost 157 percent higher. Interestingly, the app hasn’t even been updated to take advantage of the iPhone 5’s taller display.

“Over the course of the last week, since the launch of iPhone 5, our daily downloads have doubled,” says Christel van der Boom, a spokesperson for the news-reading app Flipboard. “We attribute the bump to iPhone 5.”

Eric Stralow, creator of the rain-prediction app Raindropping, told me he saw a 50 percent increase in the iPhone 5 release week over the previous one.

Some iOS app developers have also attributed part of the increase to the new UI of the App Store, which shows a screenshot of the app.

It’s not hard to see how the iOS 6 UI encourages users to download more apps, as well as ones that they may have previously skipped over.

Apple is urging suppliers to make sure that all shipments from Taiwan to China follow Chinese customs regulations to avoid processing delays at the border — reports Nikkei Asia. As political tensions between China and Taiwan continue to rise, the former has started strictly enforcing a long-standing rule that requires Taiwan-made imports to be labelled...
Nehal Malik
22 hours ago

Amazon announced on Friday it has entered into a merger agreement to acquire robot vacuum maker, iRobot, in a $1.7 billion all-cash deal. “We know that saving time matters, and chores take precious time that can be better spent doing something that customers love,” said Dave Limp, SVP of Amazon Devices, in a statement. “Over...
Gary Ng
23 hours ago