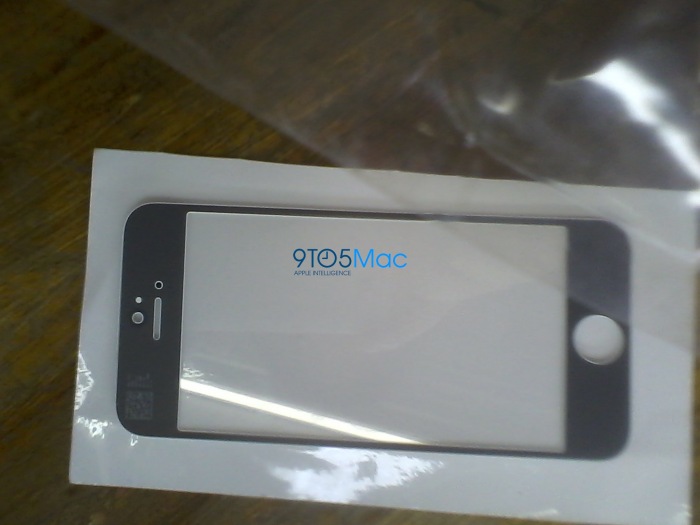 This year we haven’t had any shortages of iPhone leaks. In fact, we’ve had multiple sources leak images of the iPhone display, mini dock connector, and even the nano SIM tray. 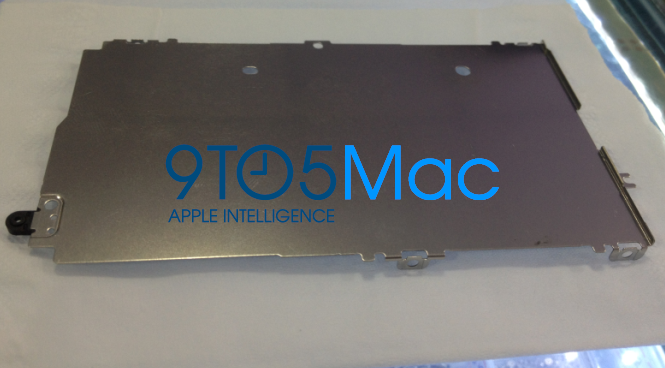 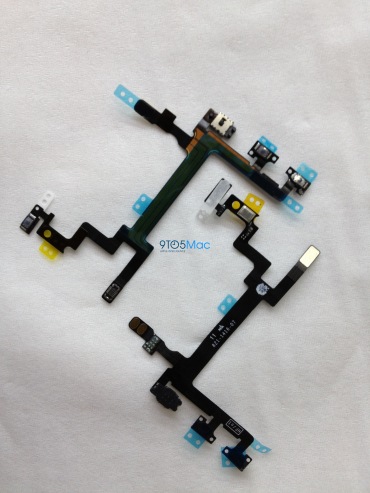 We have nothing stunning to present, the whole gallery over at 9To5Mac features parts we’ve seen in the past. If you would like to take a look, the gallery features nearly 100 pictures. These come from Sonny Dickson, who also posted images of what applications may look like on the iPhone 5.

The iPhone 5 is expected to be announced on September 12th. I personally cannot wait for the date because all these iPhone leaks nearly confirm what’s to come.

For a ‘cleaner’ view of these photo’s with taglines check out the neatly organized gallery on Sonny Dickson’s website.