The iPhone 5S Will Be Apple’s ‘Most Successful Launch Ever’, Says Analyst 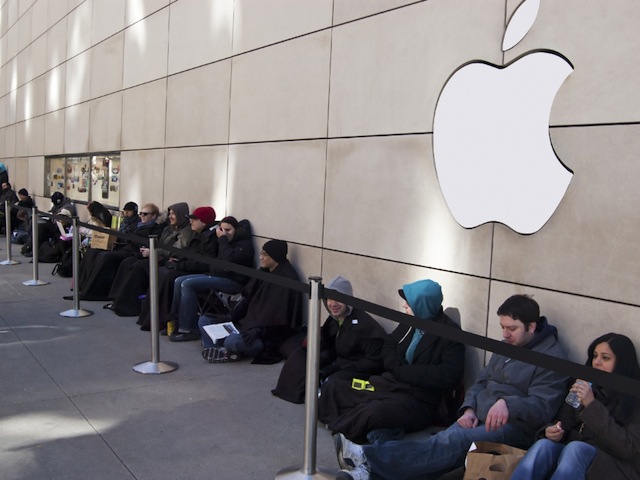 Apple’s next generation iPhone widely referred to as the ‘iPhone 5S’, which is expected to be unveiled during a media event on September 10th, is going to be the company’s “most successfully launch ever”, according to analyst Trip Chowdhry, who is the Managing Director of Equity Research. The analyst believes that Apple’s next flagship smartphone will set a new sales record for the company (via BGR).

“The new iPhones will be massively successful,” Chowdhry told Benzinga this morning. “This will be the most successful product launch ever in the history of Apple.”

These are surprising words from Chowdhry, who has been very critical of Apple’s managers. He frequently criticizes Apple for failing to deliver new and innovative products on a regular basis.

At the same time, Chowdhry added that innovation does not exist at Apple. He added that Apple needs to have a “complete innovation equation in place” and that it is time for CEO Tim Cook to move on to other work. “He’s an operational guy,” said Chowdhry. “I’m not saying he’s a bad guy. He should be heading up operations.”

Apple’s iPhone 5 sales topped 5 million units in the handset’s first three days of availability. The next iPhone is expected to look almost exactly like the iPhone 5, except for some significant internal changes.