Naughty Dog’s The Last of Us Part II Brings Home Seven Awards, Including Game of the Year 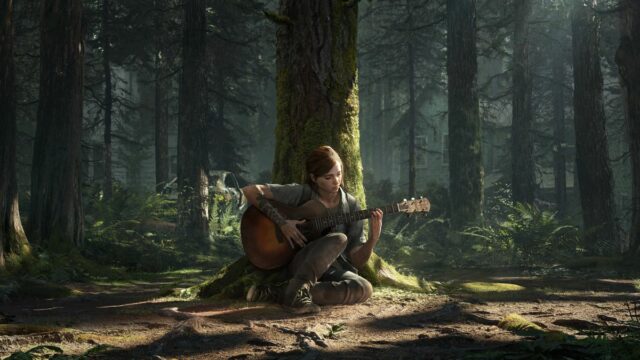 The Last of Us Part II is Santa Monica-based Naughty Dog’s follow-up to 2013’s The Last of Us. The first game in the franchise also saw a lot of critical acclaim so all eyes were on the PlayStation-owned studio to deliver an impactful game. The Last of Us Part II continued to tell the story of Joel and Ellie in the post-apocalyptic and dark setting. It also introduced us to Abby, played by Laura Bailey who won for ‘Best Performance’.

Naughty Dog’s latest outing told an emotional story of revenge with the narrative often leading players down a path of uncomfortable situations. Nonetheless, The Last of Us Part II succeeded in expanding on representation within the games medium.

Debuting on the PlayStation 4, The Last of Us Part II was noticed for its strives in pushing accessibility in games forward. Naughty Dog took the award for the inaugural category of ‘Innovations in Accessibility’ as well.

That’s not all, Naughty Dog also won ‘Best Game Direction,’ ‘Best Action/Adventure Game’ ‘Best Narrative,’ and ‘Best Audio Design.’ The PlayStation-exclusive game broke records at The Game Awards, culminating in seven awards. Prior to this, the previous record set at the award show was four.