Here are the results of the benchmarks using Geekbench: 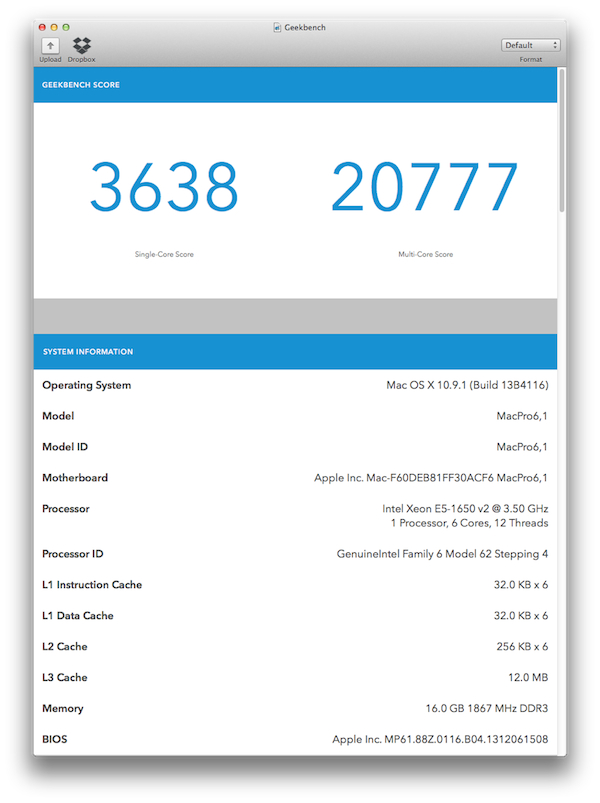 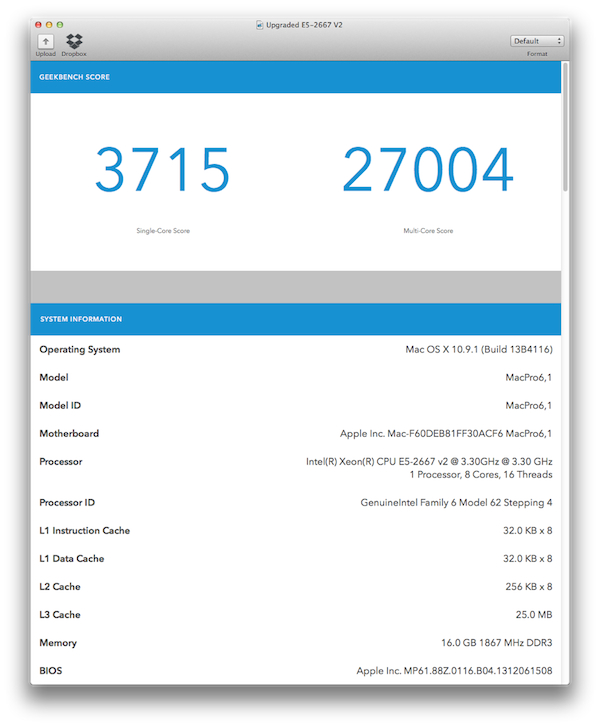 The benchmarks showed a 30 percent multi-core performance increase with the upgraded CPU. The tests were conducted with 64GB of OWC memory.