‘The Oprah Conversation’ to Stream on Apple TV+ on July 30 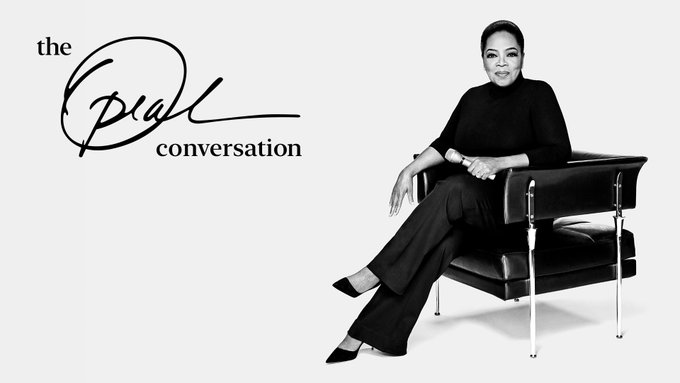 Apple TV+ will air a new interview series with media mogul Oprah Winfrey, beginning later this week. Known as The Oprah Conversation, the talk show will debut on Thursday, July 30, 2020, at 4PM PDT.

The premiere episode—which will be free for all to view—is titled “How to Be an Antiracist,” with Oprah talking with bestselling author Professor Ibram X. Kendi, who will confront Caucasians about their own racist beliefs, reports Deadline.

Following this premiere will be a two-part special interview with Emmanuel Acho, athlete, commentator, activist and creator and host of the web series, “Uncomfortable Conversations with a Black Man.” This second episode will be airing Friday, August 7.

“It’s time to bring humanity back to the conversation. Tune in to my new show #TheOprahConversation, where I’ll be joined by fascinating guests to have conversations that unite us—not divide us,” said Oprah today on Twitter.

It’s time to bring humanity back to the conversation. Tune in to my new show #TheOprahConversation, where I’ll be joined by fascinating guests to have conversations that unite us—not divide us. Watch 7/30 on @AppleTV. pic.twitter.com/CJu7QLUIJW

Other guests on the show will include Equal Justice Initiative founder and bestselling author Bryan Stevenson.

Back in March, a free series called ‘Oprah Talks COVID-19’ debuted on Apple TV+. Two years ago, Oprah and Apple signed a multi-year deal for original content for Apple TV+.