Apple’s 240 telco partner is keeping the company from offering the iPhone to roughly 2.8 billion customers across the globe, with the majority of them located in Asia, Bloomberg reports. 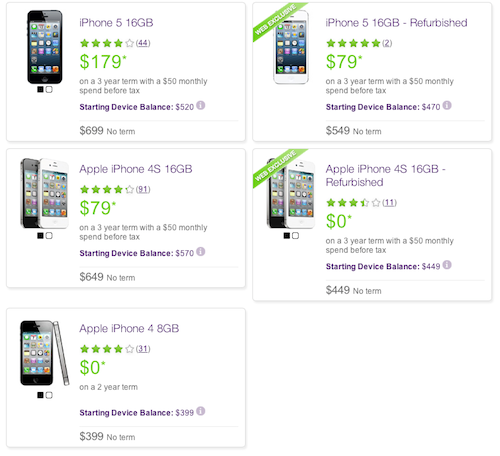 Speaking with Bloomberg, Horace Dediu of Asymco emphasized Apple’s untapped market potential. The news comes at the height of various analysts’ estimates raising the red flag over Apple’s growth potential. As the article points out, Apple is missing a great telco partner from its list, and that is China Mobile, the biggest wireless player on the globe, but NTT DoCoMo, Japan’s largest telco is also on the must-have list, Dediu highlights.

We could see Samsung’s star rising in China, as the South Korean smartphone maker has managed to strike a deal with every wireless carrier operating in the country, while Apple has limited itself to just a couple. On a global scale, Samsung has 800 telco partners, while Apple has only 240, which is limiting the company’s iPhone sales.

The Bloomberg report points to the developed regions, where the markets are becoming saturated, as smartphones account for more than 50% of global handset shipments. The report also mentions the need for another strategy involving a cheaper handset, which could end high subsidy costs.