The Shield App Offers to Help Police Alert the Public 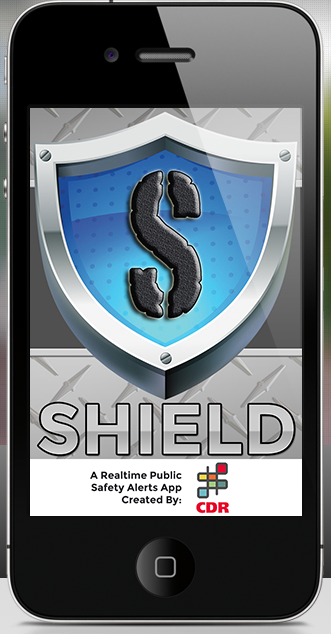 The Shield is a new smartphone app developed by a Regina-based company designed to make it easier for police to contact the public. The app is ready to go; all that’s left is to find polices services to use it.

Currently, the Regina Police Service uses Twitter and Facebook to connect with the public. If there is a Twitter message from your local police department you would have to scroll through your feed to find it, if you have time. On the other hand, The Shield would be accessible city-by-city or even neighbourhood-by-neighbourhood.

The app would allow police or critical infrastructure agencies to alert people in specific areas, for example, of a gas leak or warn people of hail, which could save hundreds of cars from getting damaged. 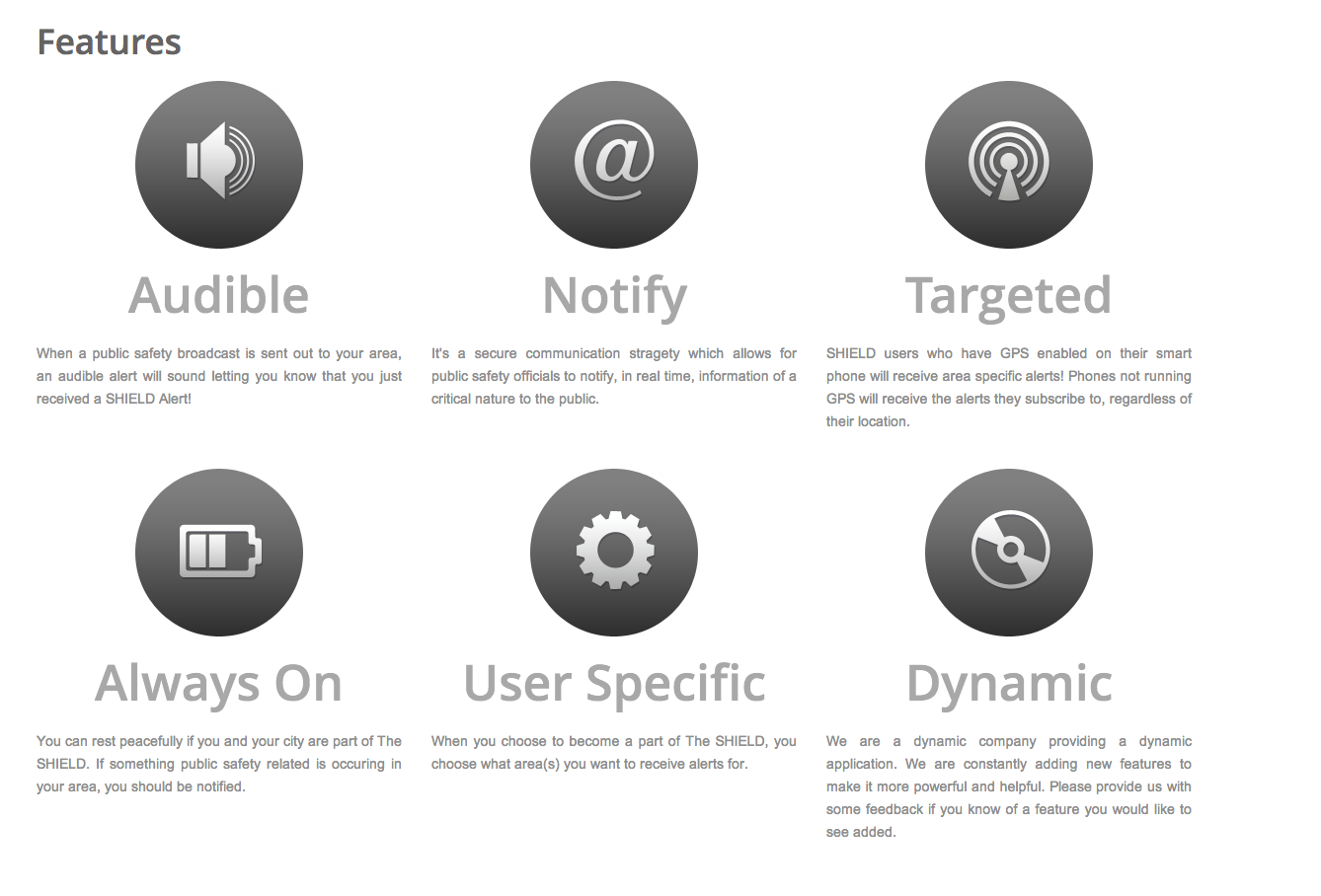 They were discussing the case of an elderly woman who wandered away from her care home, became lost and was found deceased. Other people saw her, but didn’t know she was being sought.

Suppose the app could have alerted people in her part of the city about her. The result they achieved with The Shield is something that is “not your regular app.” It has a public safety instrument, that has a back end secure from any outside tampering, which lets checked out agencies join it quickly. Another feature in the works is a subprogram that allows users to contact police.

The Moose Jaw Police Service has been testing the app since August 2013. The app is currently available for iPhone, BlackBerry, and Android.

IKEA and Sonos announced on Thursday the launch of the new SYMFONISK floor lamp speaker, adding yet another product collaborative product to market. This latest SYMFONISK floor lamp offers high-quality sound from Sonos, but with IKEA design to blend into your home. This is the newest product from IKEA and Sonos, after the companies debuted their […]
Gary Ng
11 mins ago