To promote the launch of ‘The Snoopy Show’ on Apple TV+, Apple has transformed its official website into an advertisement for the show. 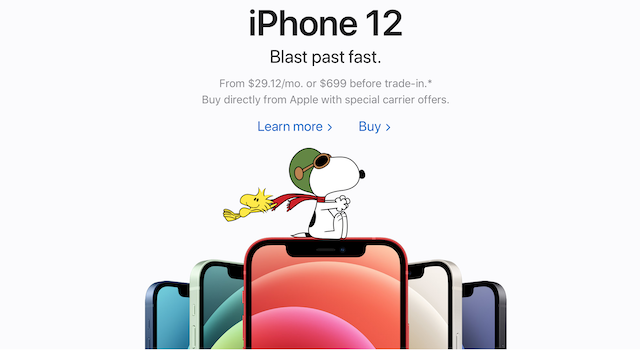 The Snoopy Show is a new Apple TV+ original that celebrates 70 years of Peanuts with the tagline, “The world’s most extraordinary beagle is back!.” Currently, the entire front page of Apple.com has been taken over by characters from the show. 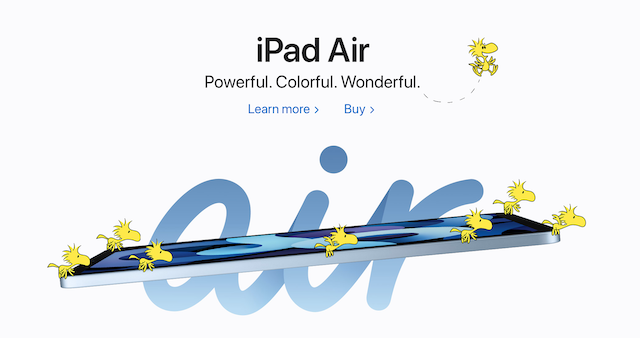 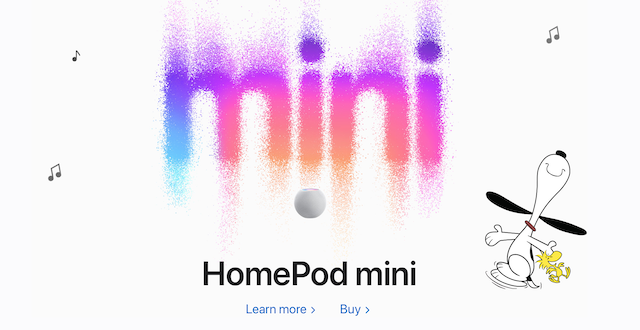 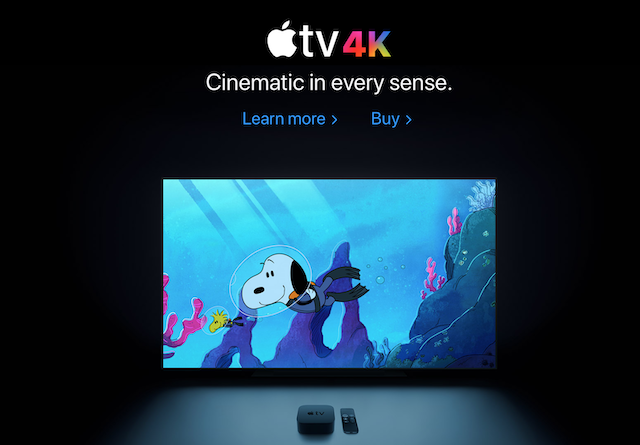 All six episodes of ‘The Snoopy Show’ are now available to stream exclusively on Apple TV+.