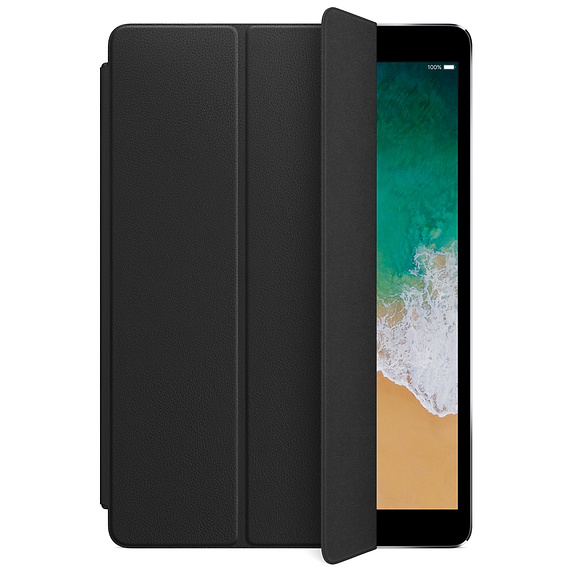 If you are looking for a Leather Smart Cover case for the 10.5-inch iPad Pro, this deal might be for you! The Source has select cases on sale for $49.96, which is 50 percent off the price of these cases at an Apple Store.

The deal is only available for the black coloured case. Customers can take advantage of this deal online or in-store. The only downside of this case is that it does not protect the back of the device.

Let us know if you are going jump on this deal. There is no word on when this deal is going to end.

Amazon announced an all-new Alexa experience built just for kids today, with the launch of Echo Dot Kids. Echo Dot Kids come with Owl or Dragon designs and a 2-year worry-free guarantee. If your speaker breaks, Amazon will replace it. Also included are parental controls (time limits; explicit lyric filtering) and one year of Amazon […]
Gary Ng
14 mins ago

[caption id="attachment_382288" align="aligncenter" width="1920"] Image: @OnLeaks and @Smartprix[/caption] Samsung's upcoming flagship smartphone, the Galaxy S23 Ultra, has just leaked in high-resolution renders that reveal its design and more. The leaked renders come from Smartprix and known tipster @OnLeaks. Samsung is months away from actually unveiling the Galaxy S23 series, which is being developed under the...
Nehal Malik
27 mins ago