If you have access to the Partner Savings Program (PSP) at The Source, you can save 10% off your Apple Watch Series 4 GPS pre-order, which is pretty decent considering the smartwatch hasn’t launched yet. 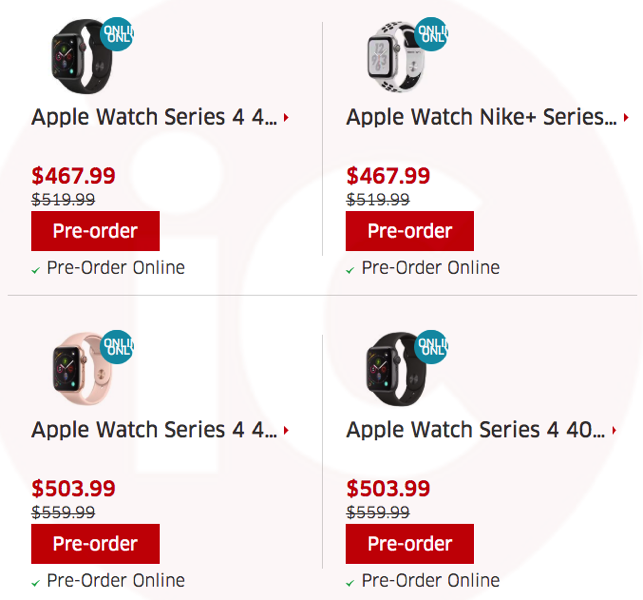 Once you sign into your PSP account, you’ll see the 10% discount applied. Sadly, no cellular models are available as part of this offer.

Certain organizations are part of the PSP at The Source, offering members 20% off products at the retailer. Examples include GoodLife Fitness, Energie Cardio and Toronto Pan Am Sports Centre.