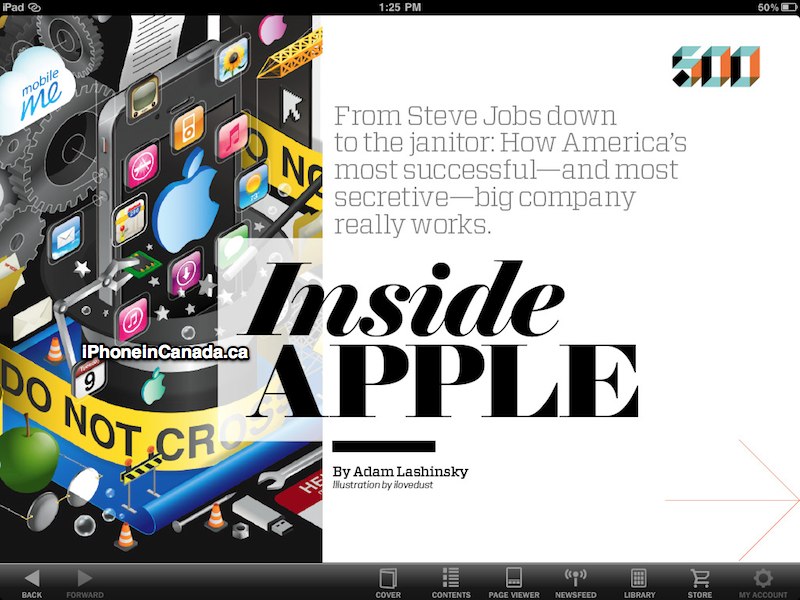 Fortune’s latest issue (which is available for download on the iPad for $4.99) has a featured story titled ‘Inside Apple’, a 22 page story covering everything about Apple. It’s an inside look written by Adam Lashinsky, and it’s a fantastic read.

The section that caught my attention was on the so called ‘Top 100’, a small group that meets exclusively with Steve Jobs. This meeting lasts for three days at a secretive location, and the meeting itself is not even supposed to exist:

Everything about this Top 100 meeting is shrouded in secrecy, starting with its very existence. Those tapped to attend are encouraged to not put the meeting on their calendars. Discussing their participation is a no-no, even internally. Attendees aren’t even allowed to drive themselves to the gathering. Instead they ride buses that depart from Apple’s Cupertino, Calif., headquarters…Apple goes so far as to have the meeting rooms swept for electronic bugs to stymie snooping competitors. 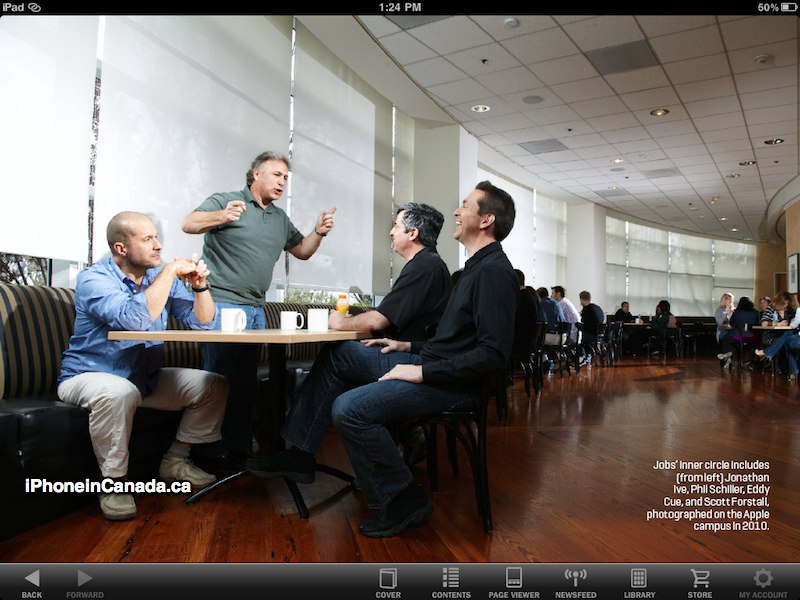 The Top 100’s purpose is for Steve Jobs to his close inner circle to talk about the future of Apple, and to share the vision of the company. Products are also unveiled famously by Jobs on stage. According to a former Apple employee, Mike Janes:

I was at a Top 100 when Steve showed us the iPod…apart from a tiny group, no one knew anything about it.

Others are given the opportunity to present as well. It’s nerve wracking and pressure-filled for presenters, as one former VP recalls:

The Top 100 was a horrifying experience for 10 or so people…for the other 90 it’s the best few days of their life.

Steve Jobs revealed some info about the Top 100 to Fortune years ago in an interview:

My job is to work with sort of the Top 100 people…that doesn’t mean they’re all vice presidents. Some of them are just key individual contributors. So when a good idea comes…part of my job is to move it around [and] … get ideas moving among that group of 100 people.

The Top 100 is never talked about at Apple, but it composes of the best and the brightest employees at Apple, and is an exclusive group to become a part of. A comparison of the secretive nature of the Top 100 reminds me of SEAL Team 6–the elite non-existent counter terrorism unit that took down Osama Bin Laden. Instead, the Top 100 isn’t meant to kill terrorists, but they are the ones responsible for keeping the vision of Apple rolling forward towards the future.

Here are a couple interesting graphics from the article (I highly recommend you download it!): 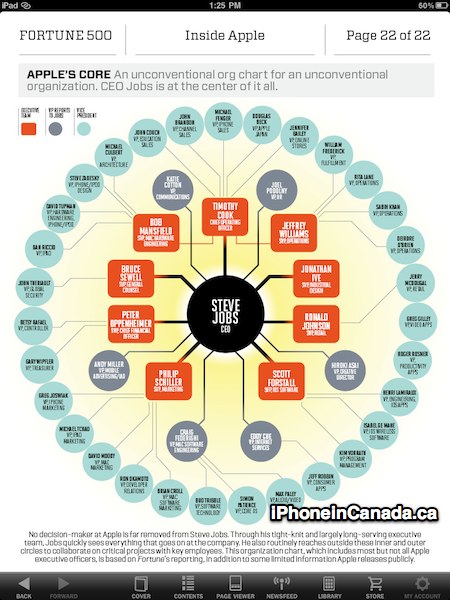 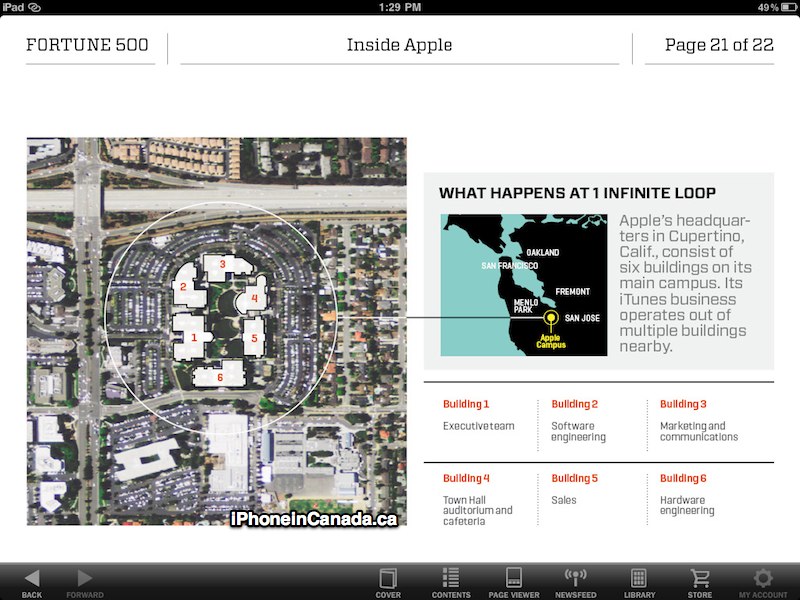