The World’s Most-Used Emojis in 2021 Revealed: It’s a Tearjerker 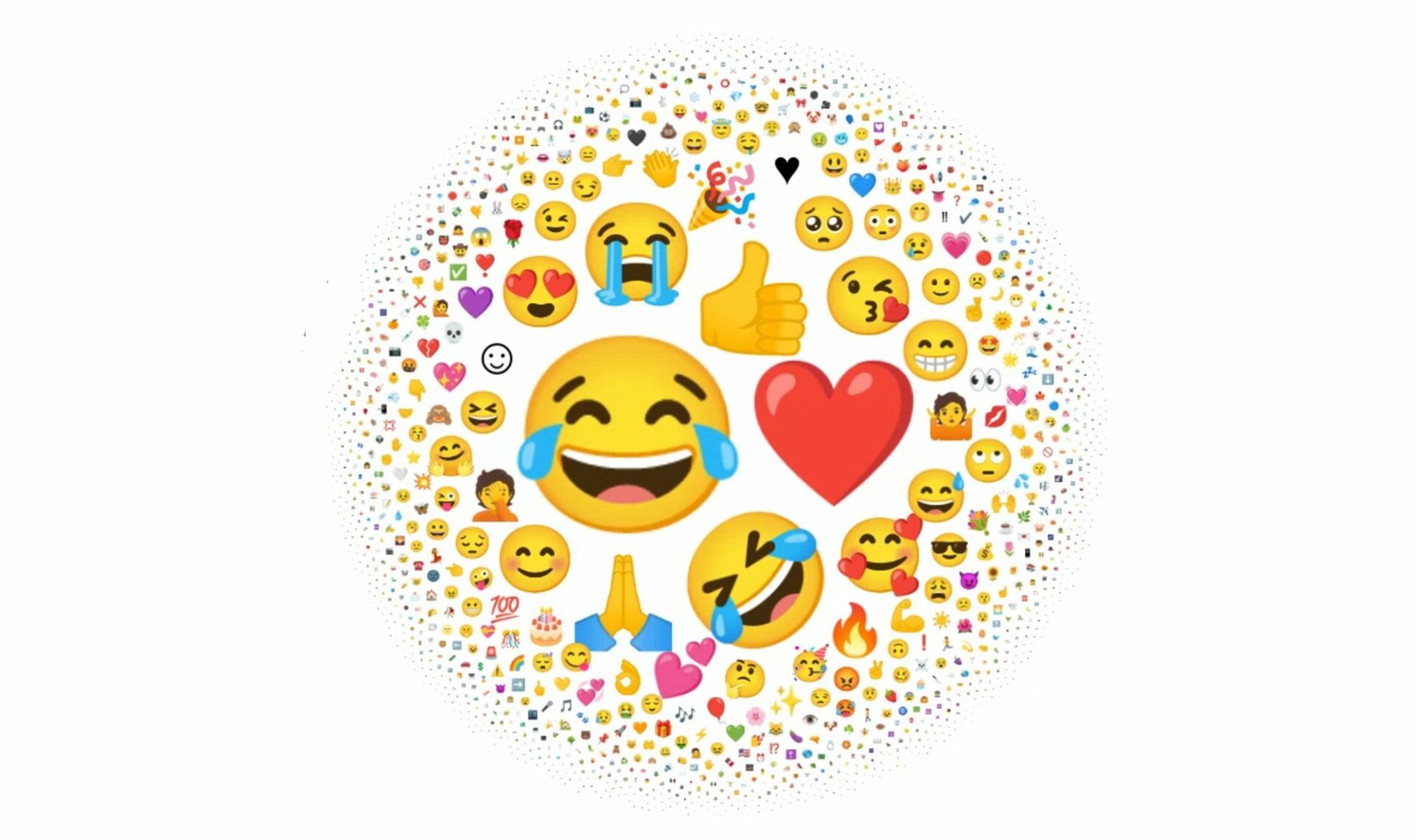 According to an emoji usage frequency report from the Unicode Emoji Subcommittee, ‘tears of joy’ was the most used emoji across the globe for 2021, with the ‘red heart’ emoji coming in at a close second.

The data comes from the Unicode Consortium, the not-for-profit organization responsible for digitizing the world’s languages and curating the most widely used selection of emojis today.

This year’s list of top 10 isn’t all that different than 2019’s, which is when this data was last updated. ‘Face with tears of joy’ and ‘red heart’ still hold the top two spots, with some minor shuffles throughout the rest of the list.

However, there have been some pretty significant gains and losses if you look at the top 100 or top 500. The ‘pleading face’ emoji (🥺) in particular has seen a meteoric rise from #97 to #14 this year, barely missing out on a spot in the top 10.

‘Face with tears of joy’ accounted for 5% of all emoji uses this year, with the top 100 emoji making up about 82% of all uses.

According to the Unicode Consortium, there are 3,663 emoji right now, with more being evaluated and inducted every year. The organization also says that 92% of the world’s online population uses emoji.

The Unicode Consortium added 117 new emojis in 2020, before announcing that we wouldn’t get any more new emojis until 2022 due to Unicode 14 being delayed.

For even more in-depth emoji usage statistics and changes in frequency throughout the years, check out the #UnicodeEmojiMirror Project’s interactive tools over at the Unicode Consortium.