These Stunning Smartwatch Concepts Will Make You Want One [PICS] 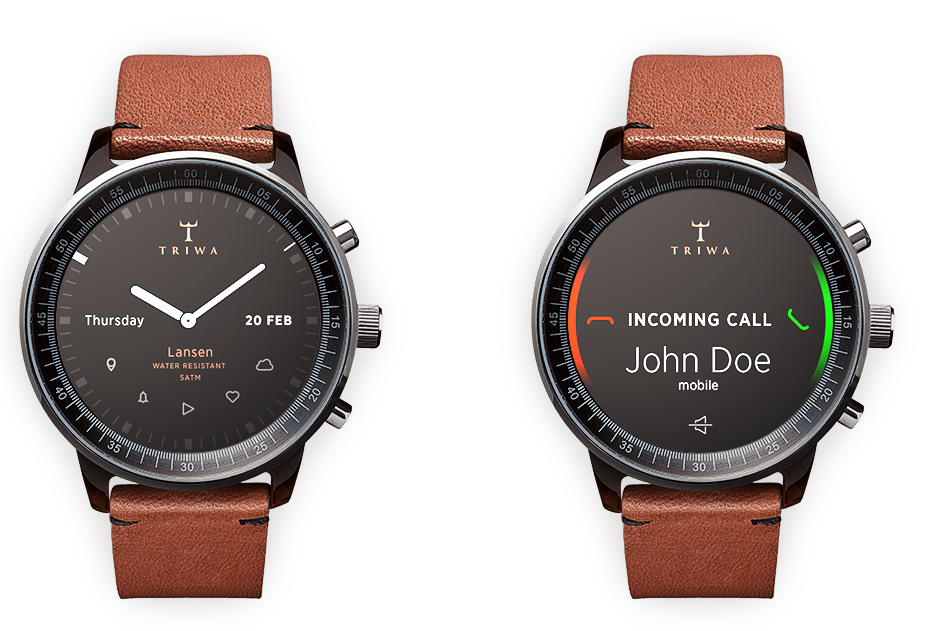 Over the past several months we have seen many iWatch/smartwatch concepts, but none as stunning as the one from Gábor Balogh, a freelance designer from Hungary. Unlike a lot of concepts we have seen so far, this watch design takes a timeless design and fits it with the best of modern technologies.

The concept design is based on Swedish watchmaker Triwa’s Havana timepiece. Balogh said:

“In this concept the UI does not have a predefined style, but it would match the housing. Only the navigational patterns have to be taken into consideration.”

After releasing the concept design, Balogh was interviewed by The Verge to explain the details of the design. In the interview, Balogh said he likes technology to be seamlessly integrated into a product.

The concept does not utilize a touchscreen or voice control, instead it uses the buttons and the bezel around the watch to navigate around the user interface. The bezel is key to the design allowing users to achieve certain tasks by spinning the circular bezel, acting almost like the one found on the Nest Thermostat.

“I like products with discreet technology. When they serve me, my real needs, and make my life easier rather than simply changing my days. They’re just ticking away in the background, making your life easier.” 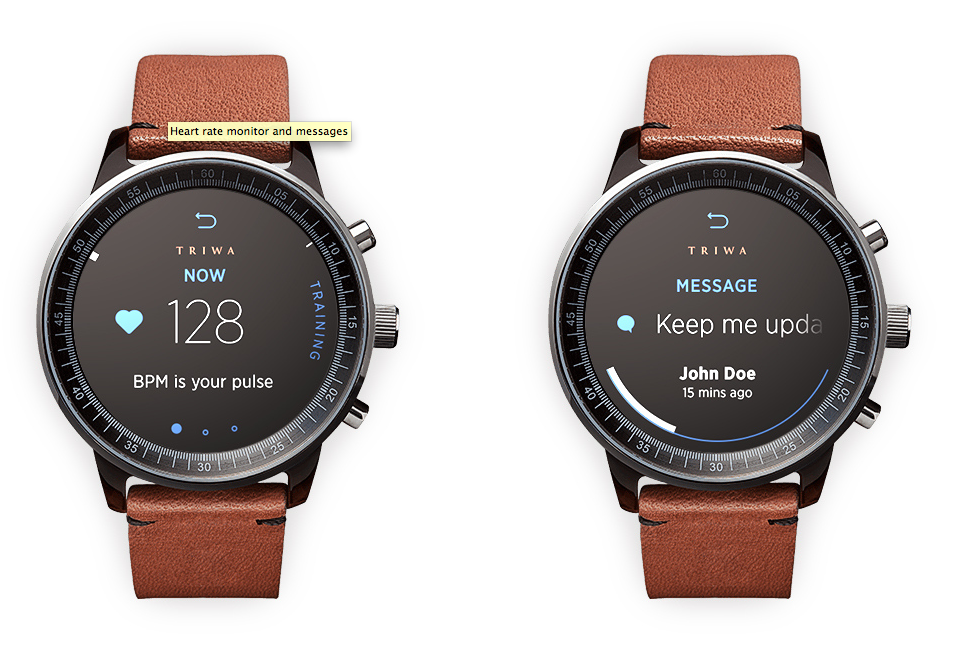 Of course, Balogh is not an engineer so before the watch could be manufactured, some technical issues would have to be overcome. The concept brings a classic design and advanced functions, which is something we hope to see Apple incorporate into their rumoured iWatch.

Apple is expected to introduce an “iWatch” later this year and is rumoured to be heavily focused on health and fitness. Along with the iWatch, the company is reportedly working on a “Healthbook” app, expected to be released alongside iOS 8, and will allow users to see the data and information that is collected by the wearable device straight from their iPhone.