The Oakridge Apple Store was the victim of a brazen robbery last night, as three men used powerful bear spray in the store prior to escaping from the mall. The incident took place just before 7PM with roughly 40 customers inside the store, according to the Vancouver Police Department.

“Officers arrived and searched the area for the suspects with the help of a police K-9 unit,” VPD spokesman Const. Brian Montague said in a news release. “Some of the stolen items were recovered, but police were not able to find the three men responsible.”

Paramedics attended to five customers at the scene as they were treated for inhaling the bear spray. The VPD says anyone with information is to contact them or call Crime Stoppers to leave an anonymous tip. 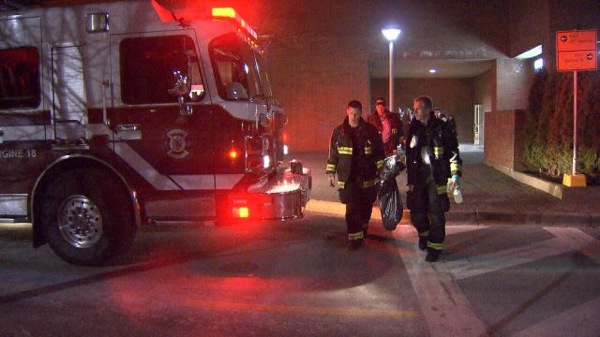 The Oakridge Apple Store opened in September of 2009, and is one of five Apple retail locations in Metro Vancouver.

[via Vancouver Sun Thanks Greg!]