Apple May Use Thinner, More Energy-Efficient Displays in 2020 iPhones

A new report by The Elec is claiming that Apple will be using thinner, more energy-efficient displays in some of its 2020 iPhones, MacRumors is reporting. The Korean-based source also notes that these touch-integrated displays will be supplied by LG Display. 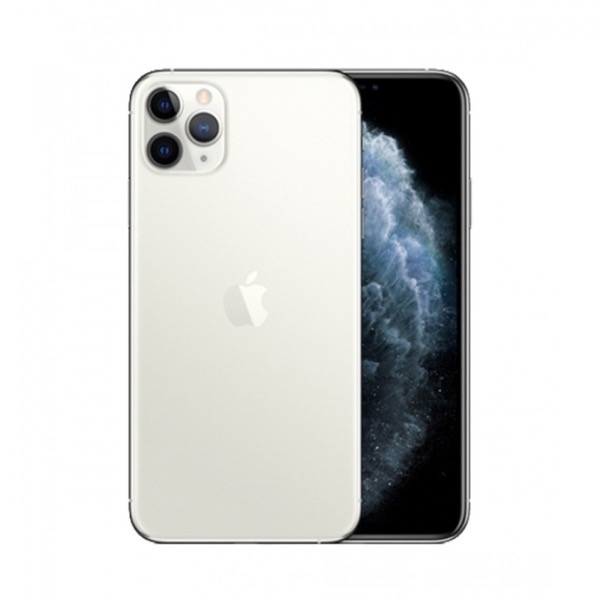 A previous report by ETNews made a similar claim, noting that new technology in this year’s flagship iPhones will allow touchscreen circuitry to be directly patterned on the OLED panel without the need for a separate layer. This would allow the manufacturers to produce thinner displays at relatively lower costs.

According to today’s report, LG is preparing to switch to LTPO backplane technology in the second half of 2020.

“LG Display is aiming to upgrade its production facilities for flexible, Gen-6 OLED panels for smaller displays at its E6 lines in Paju of Gyeonggi Province. For this, the firm will be adding new equipment by early 2020 to produce touch-integrated panels, while switching to the LTPO backplane technology.

As the E6 lines are known to be Apple-exclusive, the touch-integrated screens are to be supplied to the new iPhones to be launched next year, according to industry sources on Dec. 17.”

It is, however, unclear at this point whether these thinner displays will allow Apple to release thinner iPhones or not.