While the next generation iPhone may not bring NFC capabilities to Apple’s propriety smartphone, it will most definitely be a thinner handset than the current models as suggested by numerous part leaks and renders. In order to achieve that, Apple is expected to introduce a thinner display in iPhone 5 which according to analyst Shawn Lee, could very well boost the handset’s battery life by 40%, as compared to the iPhone 4S (via CNET). 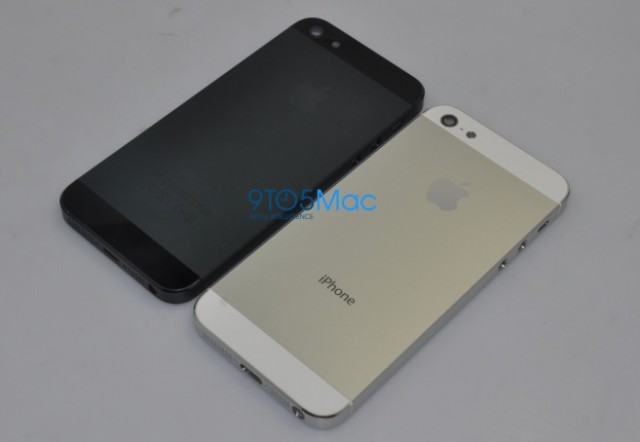 Lee, who is a research director at DisplaySearch, believes that Apple will need to incorporate a battery with significantly more juice in order to power a faster quad-core processor and a boost in screen size from 3.5″ to 4″ in iPhone 5. To accommodate this bigger battery, Apple will adopt a slimmer display with so-called “in-cell” technology.

Apple would reduce the thickness of the display module by about half a millimeter, or two-hundredths of an inch.

“In-cell touch can bring additional benefits [such as] enabling greater battery capacity,” said Lee. “We assume that in-cell touch could result in the display module being 0.5 mm thinner, which, combined with battery density of at least 600 Wh/l [Watt-hours per liter], would result in an increase in battery capacity of at least 40% in the iPhone 5.”

Previous reports have already hinted that Apple will indeed use in-cell touch panels in iPhone 5, which are currently being manufactured by LG Display and Sharp for the Cupertino company.

Apple is expected to unveil the iPhone 5 in two weeks i.e on Sept. 12 which is rumored to go on sale on Sept. 21.