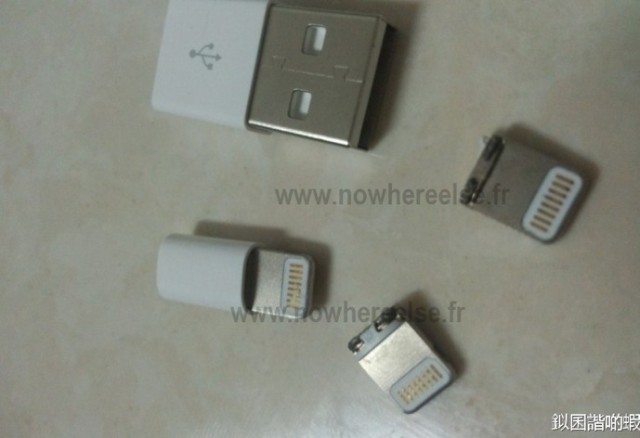 iLounge reports third party accessories might not be available for Apple products in time for the holidays as Apple has remained silent on the engineering details of the new purported smaller dock connector:

With only two weeks remaining before the expected debut of the next-generation iPhone, Apple has not offered third-party developers the components or engineering details necessary to build docking accessories for the new device—the first iOS product expected to ship without Apple’s now-ubiquitous 30-pin Dock Connector, which will soon be replaced across all future Apple pocket and tablet devices. Noting the time required to manufacture and ship new products, the sources suggest that new iPhone-specific electronic add-ons will likely miss the upcoming holiday season, apart from whatever accessories are released by Apple itself.

iLounge goes on to report one source claims Apple will debut a more refined version of the ‘Mad for iPhone/iPad/iPod’ (MFI) licensing program to go with the new smaller connector, thus possibly leading to higher fees and testing requirements. Another theory is Apple plans to introduce its own accessories at launch first, then providing details and hardware to third parties in 2013.

Apple is expected to announce the next iPhone on September 12th, and subsequently introduce the new smaller dock connector. Since third parties haven’t received any details on how to make the next dock connector, these companies could miss out on the valuable holiday shopping period.