Apple has published a couple of posts on its website giving a sneak peak at Siri’s new capabilities in iOS 10, as leading app developers unlock the true power of Apple’s digital voice assistant by integrating Siri in their apps. Apple shows off how Siri in iOS 10 will help you find exactly what you’re looking for in your favorite apps just by using your voice. Users will be able to search for photos, make payments, message friends, place calls, book rides and much more. 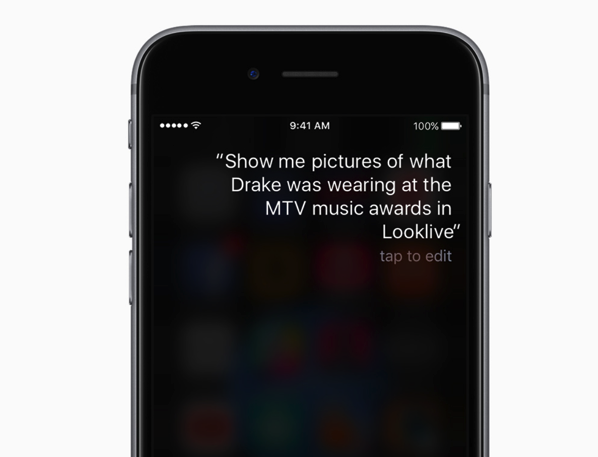 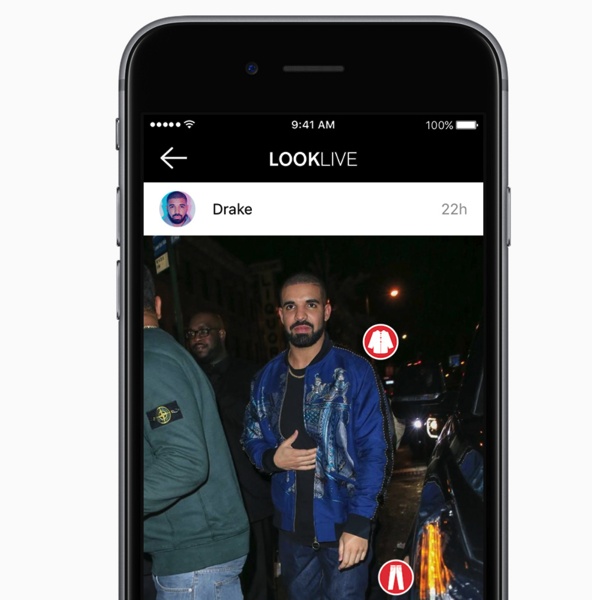 You can ask Siri stuff like “Show me pictures of what Drake was wearing at the MTV music awards in Looklive” and you’ll be able to quickly see it as shown above. Similarly, the forthcoming Pinterest integration will let you ask Siri for specific ideas you and others have saved on Pinterest, such as, “Hey Siri, find men’s fashion Pins on Pinterest,”  which will then launch you into the Pinterest app.

With Siri in iOS 10, you can use your voice to do things you couldn’t do before, like ask Siri to send a secure payment without ever opening an app. For instance with Square Cash, you can easily ask Siri to send money to a friend, whether you’re splitting the dinner bill, paying rent to your landlord or sending your roommate money for utilities. 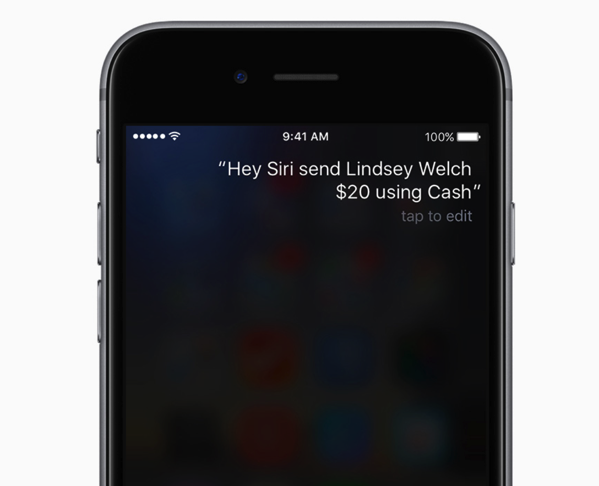 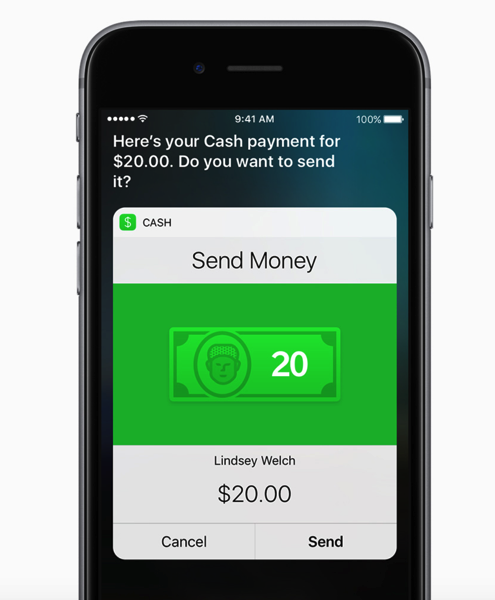 WhatsApp will also use Siri to make its messaging experience even better by letting you send WhatsApp messages to family and friends without typing a single letter. 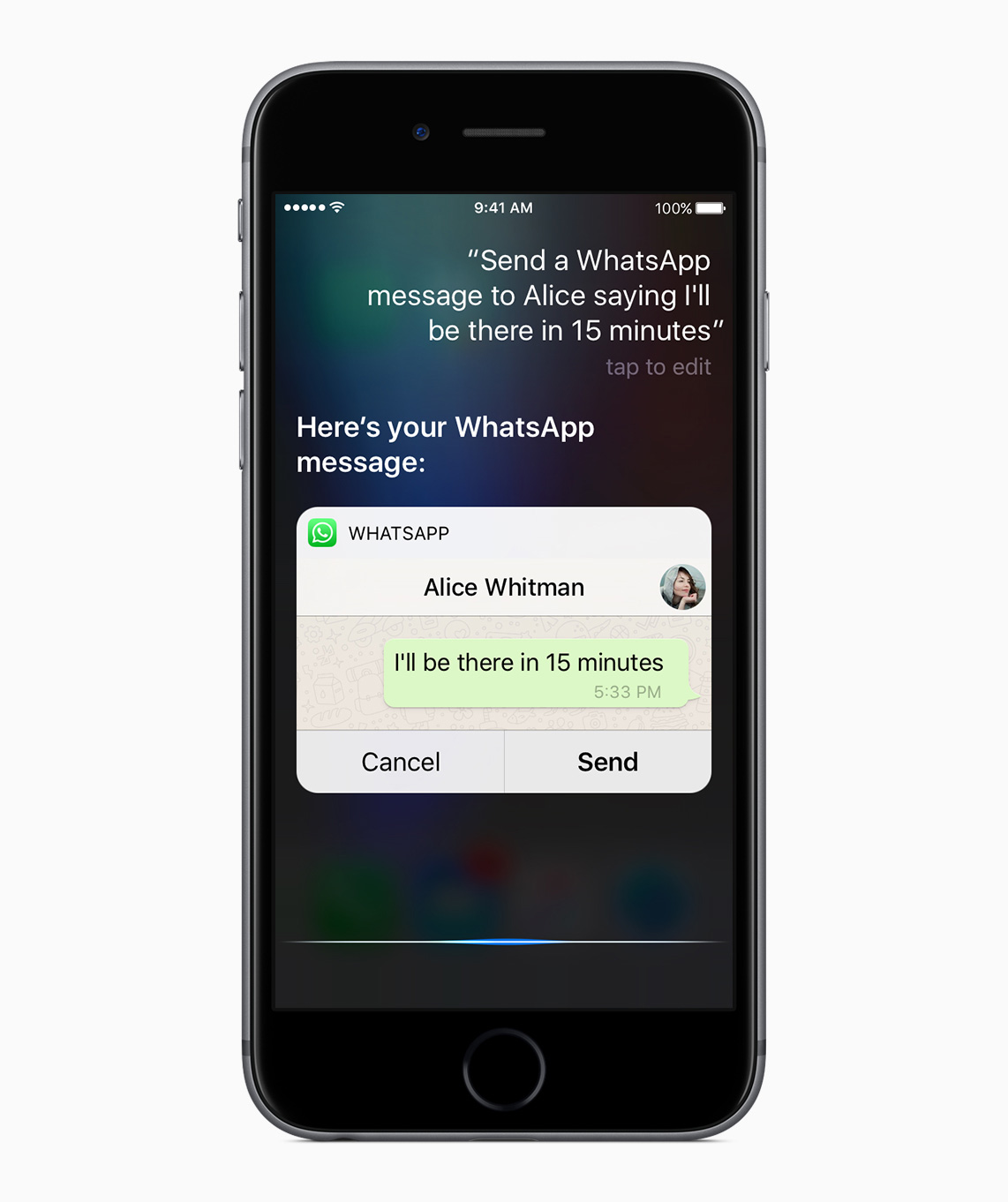 Update: Apple has added more previews of Siri in iOS 10 and third party apps, sharing what it’s like to use your voice to start a Skype call or initiate an Uber: 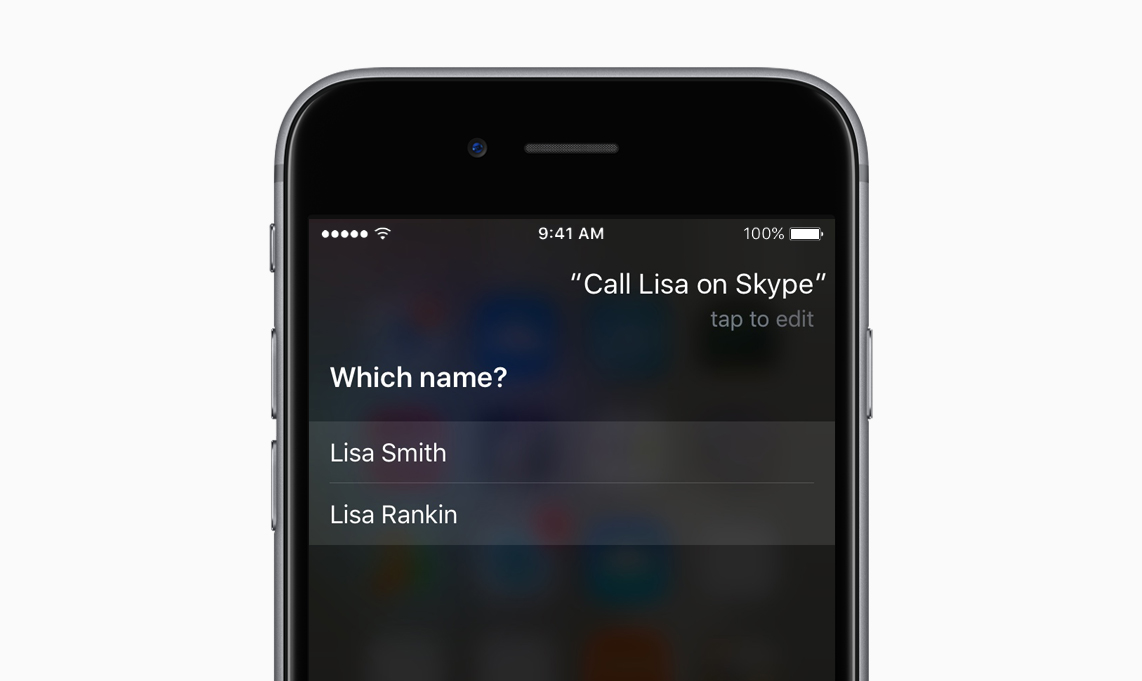 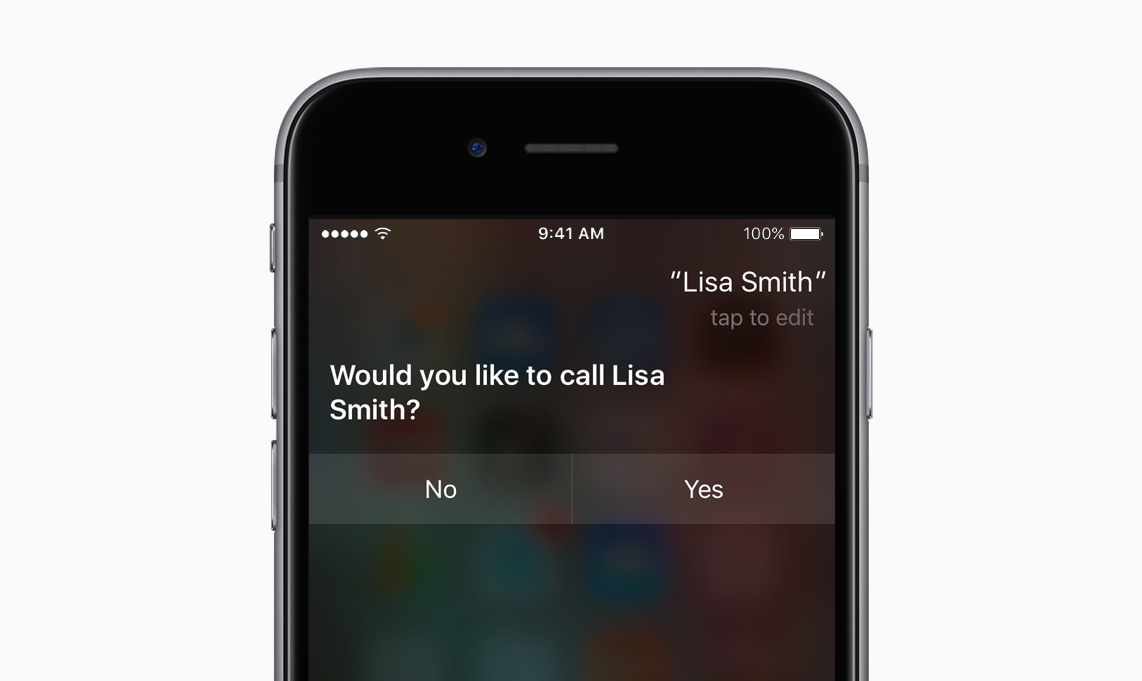 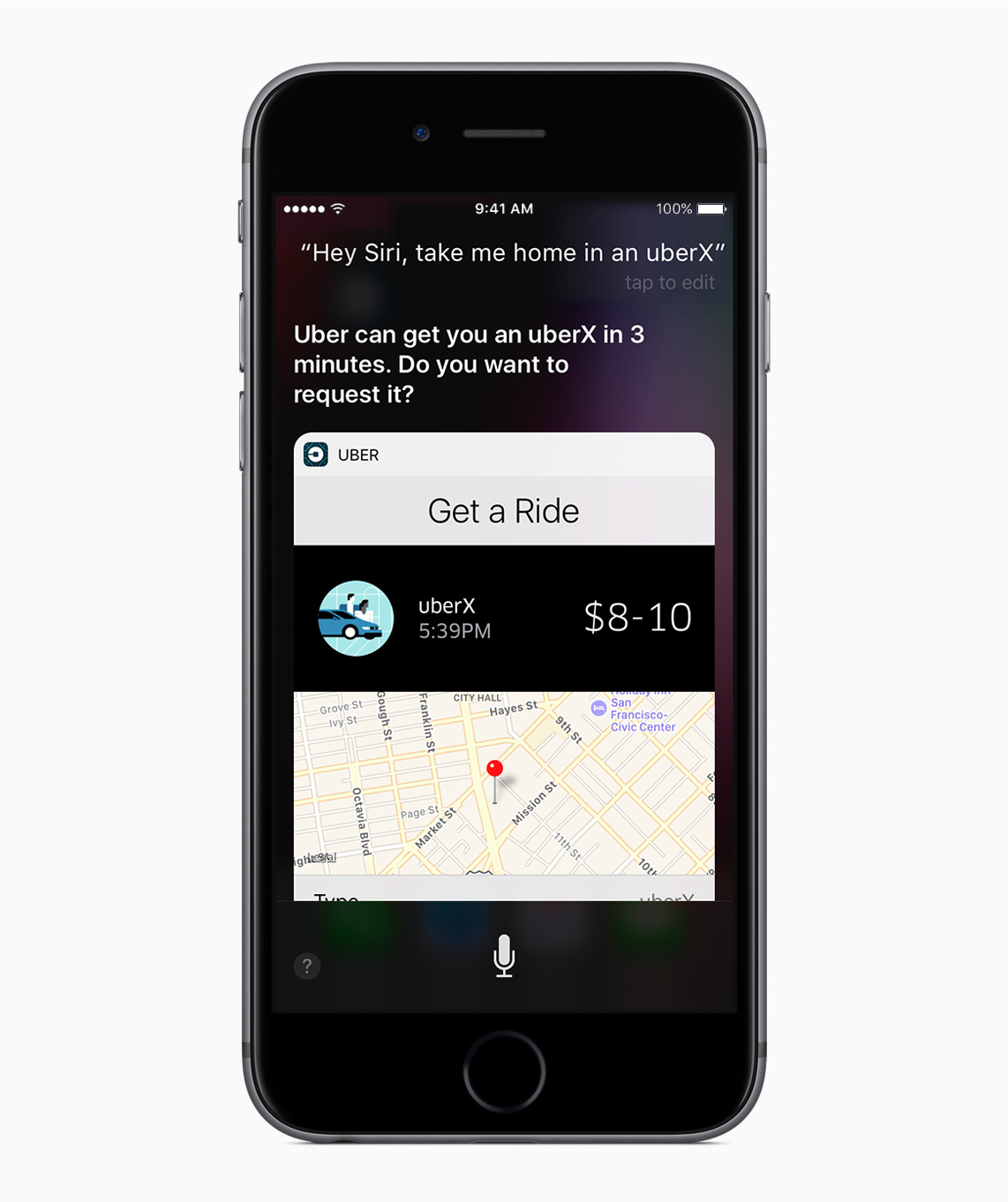 iOS 10 will be released to general public for compatible iPhone, iPod touch and iPad devices this fall.