You might not be a big fan of iPhone themes, especially the ones that change the whole UI experience but trust me, you gotta check this one out! It’s called OS X Lion Ultimatum and as the developers are saying, “this is the theme everyone has been looking for since the iPhone was first announced: a mobile version of OS X“. Looking at the screenshots, you’ll know how accurate this Dreamboard theme actually is. Every detail is spot on with highest level of clarity. 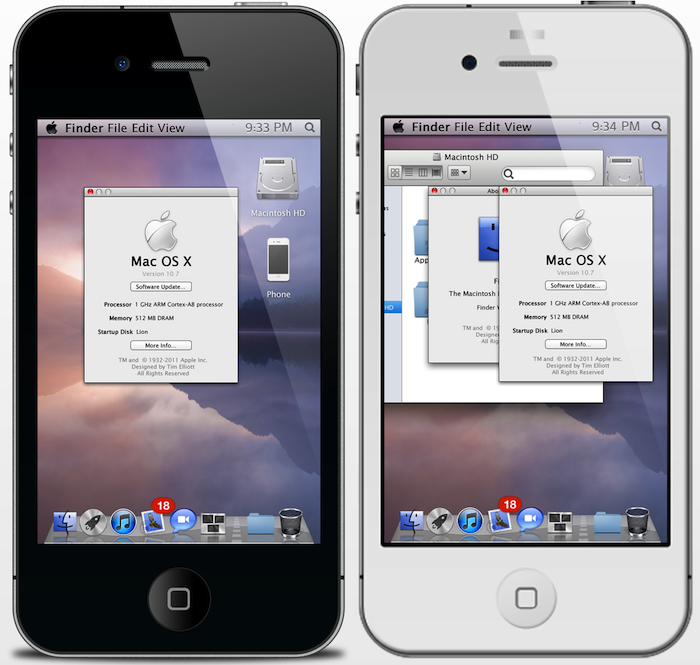 The theme is currently in beta, and you can download it for $3.50.

OS X Lion Ultimatum is, quite simply, the most accurate, best looking, and easiest to use OS X port. Every image was made by hand in Photoshop to ensure the highest quality in image clarity and the optimal proportion for the iPhone screen. OS X Lion Ultimatum finally brings the complete Mac operating interface into the palm of your hand.

Check out the stunning gallery of OS X Lion Ultimatum Dreamboard theme for iPhone below and tell us what you think! 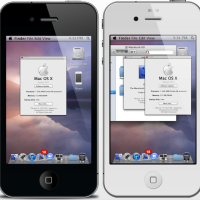 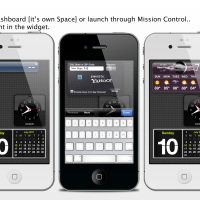 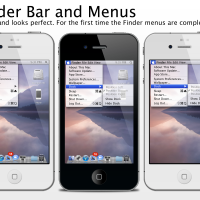 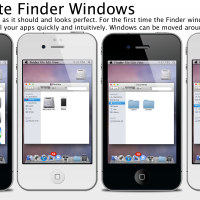 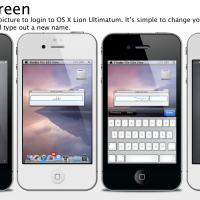 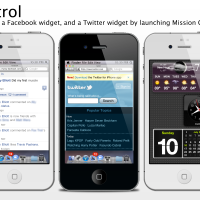 You can also watch a video of this super iOS theme in action below: