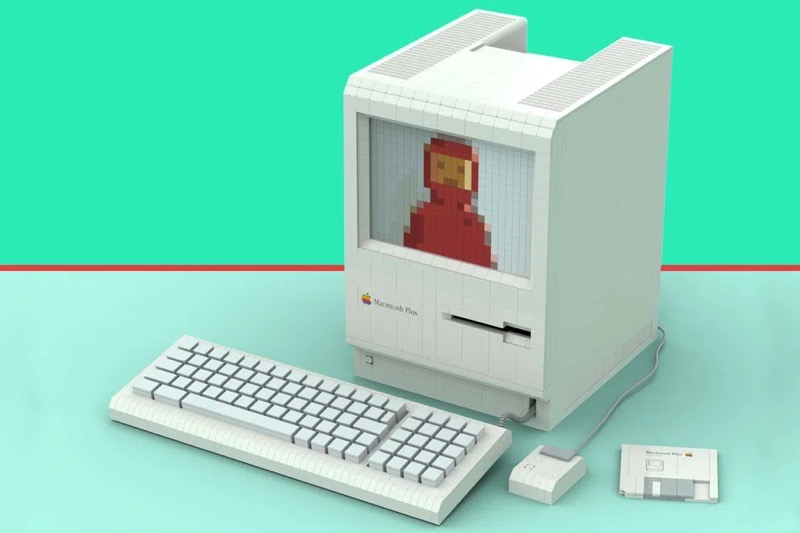 Lego Ideas is a website from the iconic block building company where customers can submit their ideas to turn sets they’ve created into a reality.

The latest idea comes from ‘The_Robin84_Tech_Inc’, who submitted a ‘Macintosh Plus Apple’ build, a build representing the third generation of the original Macintosh line from January 1986.

For reference, here’s what a Macintosh Plus looks like (image credit: Marc912374): 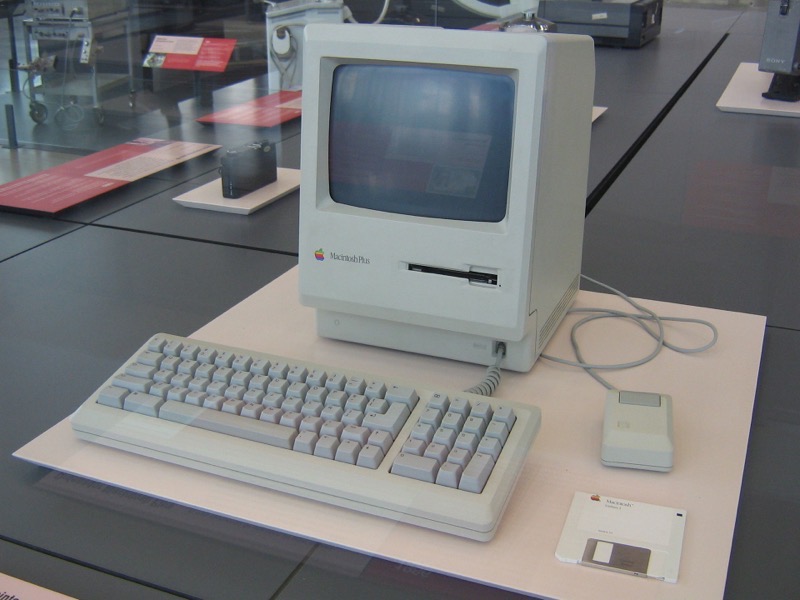 According to ‘Robin’, this Macintosh Plus is built in 1:1 scale and is the platinum case colour version.

The epic builds includes the Macintosh Plus itself, plus the M0110A keyboard and M0100 mouse, along with system floppy disk, blank screen and three other screens, which can be stored in the back of the computer when not in use. 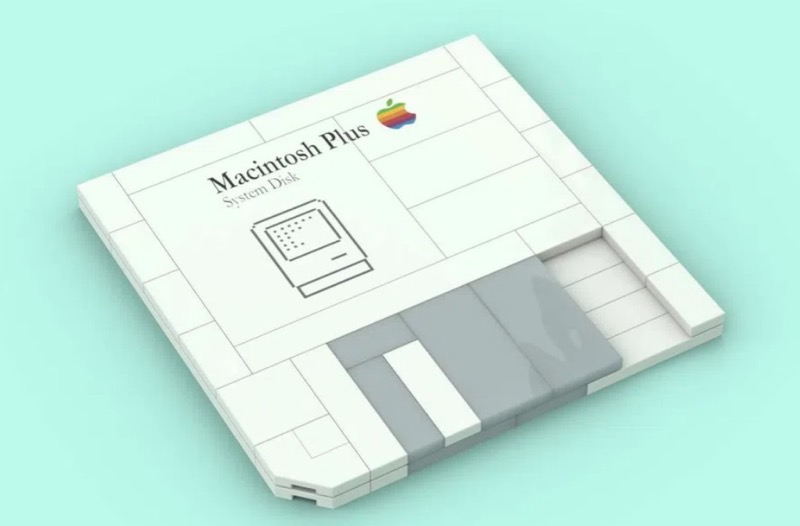 “The Macintosh Plus is a very aesthetic and retro object from the 80s,” explains Robin, adding, “I think it will be a great set for every Apple, technology, computer and retro objects enthusiasts. They will be able to rebuild and display this major piece of computers history.” 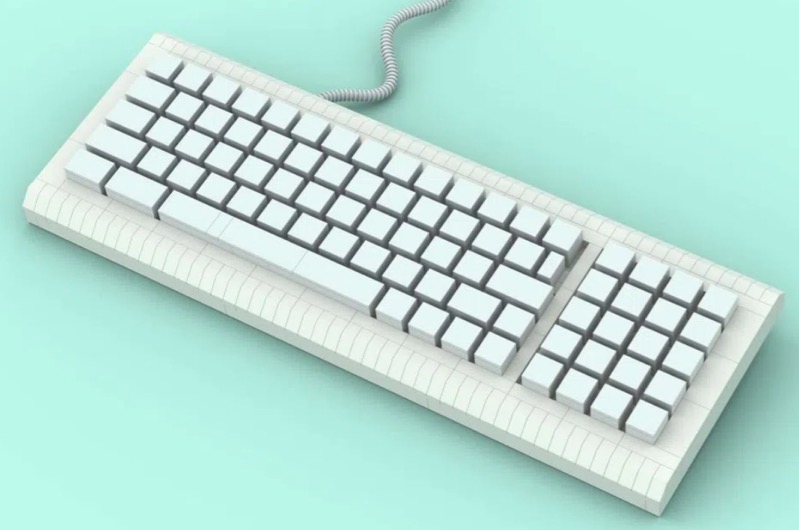 Robin says the set took three days to build, made in bricklink studio and the monitor alone will have roughly 1,500 pieces. The keyboard spacing leveraged jumper plates and normal ones, with space between keys at 0.5 Lego studs. 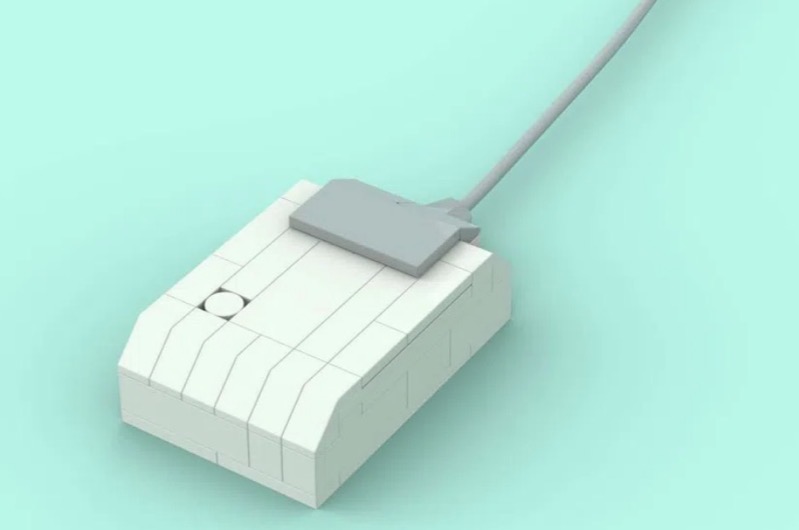 Here’s one of the alternate screens: 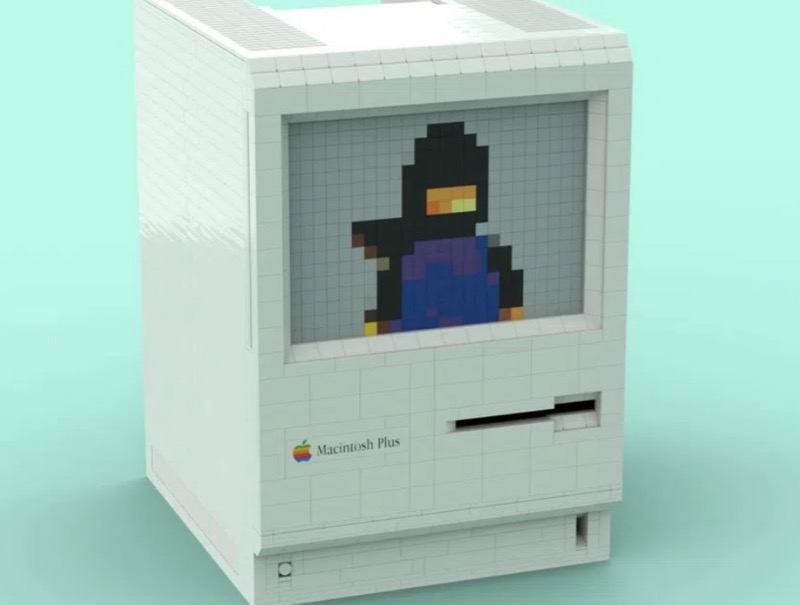 …here’s what the back of the Macintosh looks like: 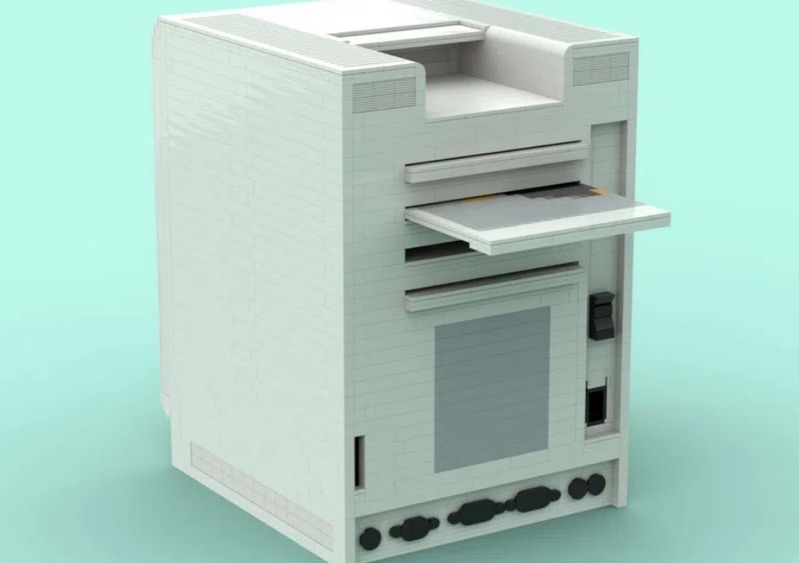 The Lego Idea was submitted earlier last week and so far has 140 supporters, as of writing. If the idea reaches 10,000, Lego will consider the project to become a real retail set that customers can buy.

Now, it’s unclear if Apple would ever give this idea the green light should it ever become a reality, but this is one heckuva Lego build.