Forget trying to guess what the next iteration of the iPhone might look like this fall. Let’s take a look at how it might look in the far future. Over at Ciccarese Design they have developed quite possibly the most radical iPhone design I’ve seen. This freaky looking phone clings to the back of your hand and possesses spider-looking legs to go along with the curved screen.

If this design looks familiar to you that’s because we’ve seen taller ‘iPhone 5’ mockups before from Ciccarese and also another former concept based on the Magic Mouse.

So now when you tell people your iPhone is an extension of your hand, you don’t have to be joking. A few pics and the video below: 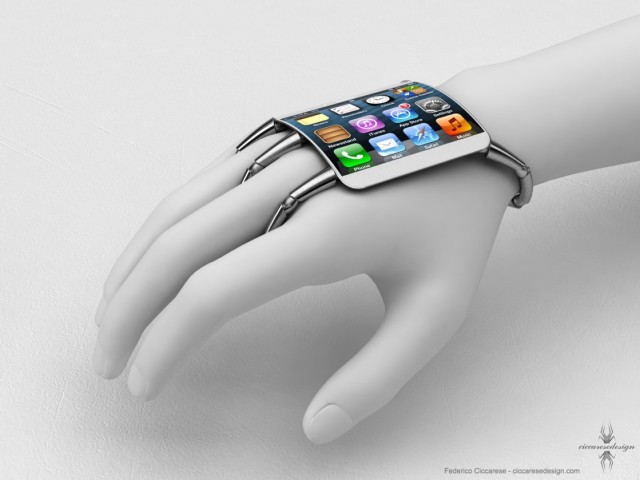 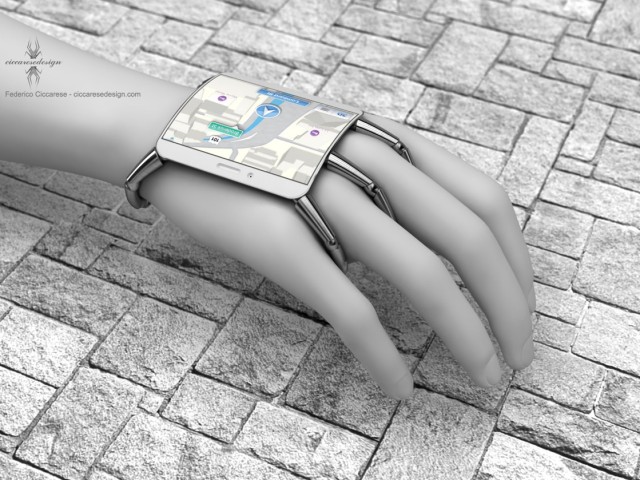 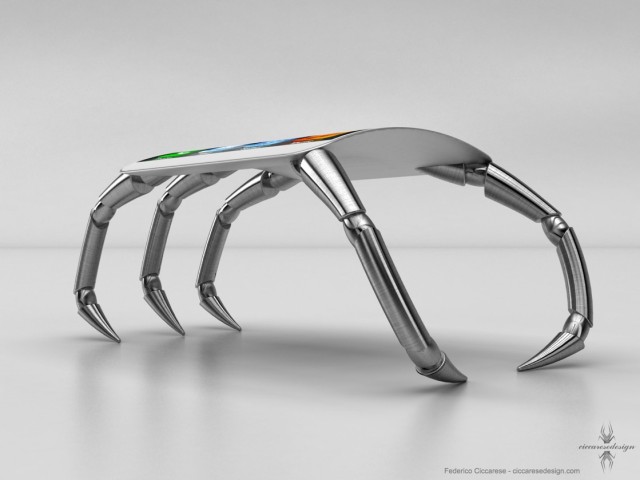 Tell me what you think–would you be able to handle having your iPhone glued to your hand (like it isn’t already).