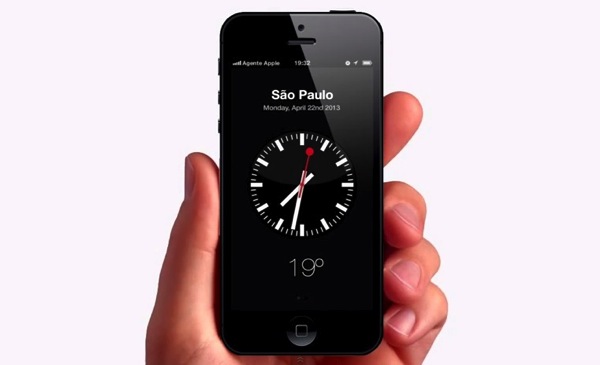 With WWDC 2013 announced for June 10-14 this morning, all eyes are on Apple to see what the next version of iOS will bring. Brazilian Rafael Justino has released a new iOS 7 concept video to show off redesigned applications and a new interface for Apple’s mobile operating system. Here’s the video description below:

Concept based on the simple design of Jonathan Ive and many other concepts and rumors about iOS 7. This concept was made by a Brazilian, Rafael Justino (@ rafael01justino). This concept focuses on the refurbishment of some applications which are with the outdated design of its interface.

Check it out and tell me what you think. The emphasis of his concept shows off a simple and flat design with a new powerful Notification Center:

Lately, a plethora of other iOS 7 concepts have been released, heightening the expectations Apple will hopefully introduce its biggest changes to iOS yet.

Last fall, Apple Music was named the new partner for the NFL’s Super Bowl Halftime Show, replacing Pepsi. This year’s show will feature Rihanna and Apple Music today shared the first trailer for the show, slated for the Super Bowl on Sunday, February 12, 2023, at State Farm Stadium in Glendale, Arizona, where the Kansas […]
Gary Ng
38 mins ago