This Is How The iPhone Has Evolved Over The Years [Infographic]

The iPhone, Apple’s revolutionary smartphone, has come a long way since it was first introduced on January 9, 2007. Over the years. the handset has gone through various changes ranging from minor updates to complete overhauls in design and hardware. Till today, five generations of iPhone have been unveiled starting from the original iPhone to the latest iPhone 4S. To sum it all up, Dutch website toptienmobile.nl has created a pretty decent infographic detailing the evolution of the greatest smartphone man has ever seen. 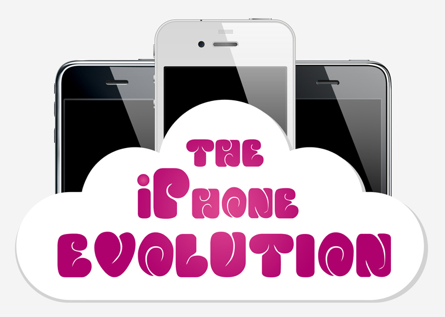 Take a look at the infographic and share your thoughts with us: