We’ve already seen images of apparent iPhone 5 silicone cases, which are widely available in China right now. What we haven’t seen is how the iPhone 4 looks in comparison to these cases, and Macitynet.it has posted some interesting pictures that indicate the next iPhone 5 has a wider, thinner design. 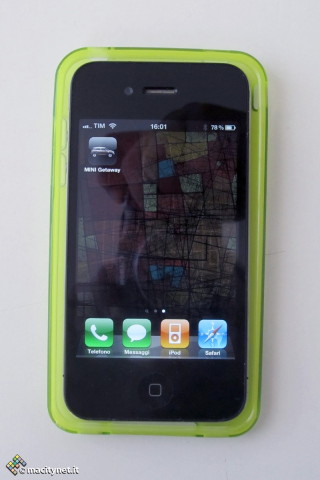 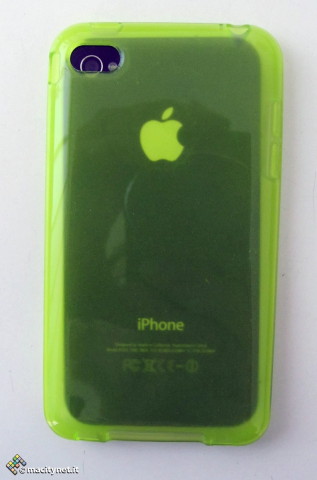 …and for comparisons sake, here’s what an iPod touch looks like (it looks tiny in there): 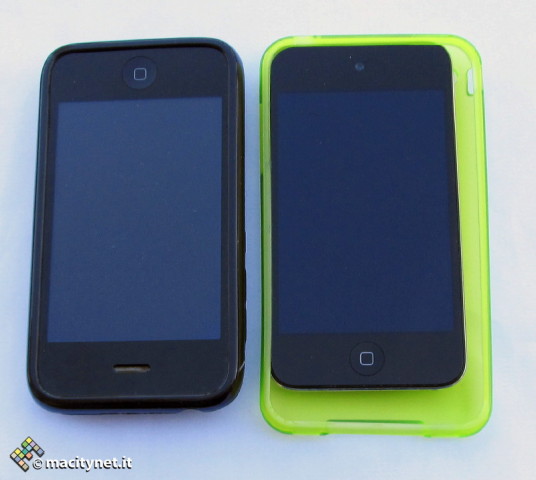 Now that September has arrived, an imminent media event announcement by Apple would be fitting, right?