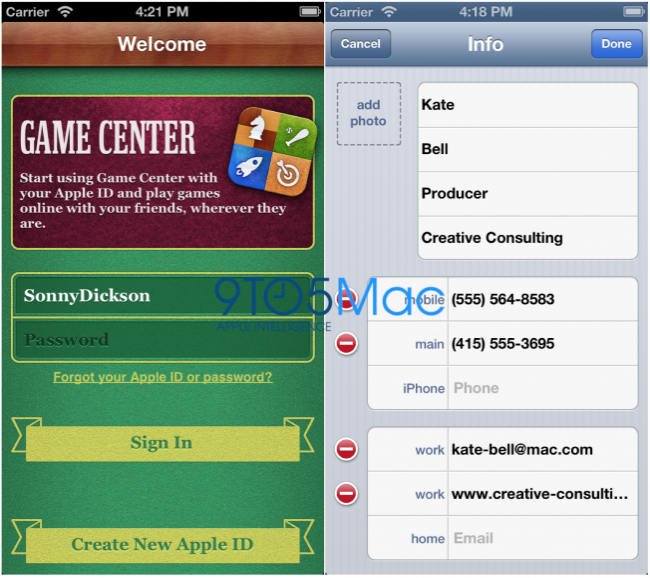 Earlier this week we forwarded news from 9To5Mac in which provided proof the iPhone 5 may feature a 4-inch screen with a 640 x 1136 display resolution. Now the news outlet is back with more screenshots, this time of various stock iOS applications. The original report catered screenshots of the homescreen’s 5 rows of icons, if you haven’t yet taken a look.

It just so happens iOS 6 is capable of running the 640 x 1136 display resolution without any issues, while iOS 5.1.1 features a very stretched-out screen.

So via 9To5Mac, ‘iOS specialist’ Sony Dickson has provided screenshots of many native iOS applications on the taller display resolution. These were once again taken using the tweaked iOS Simulator. 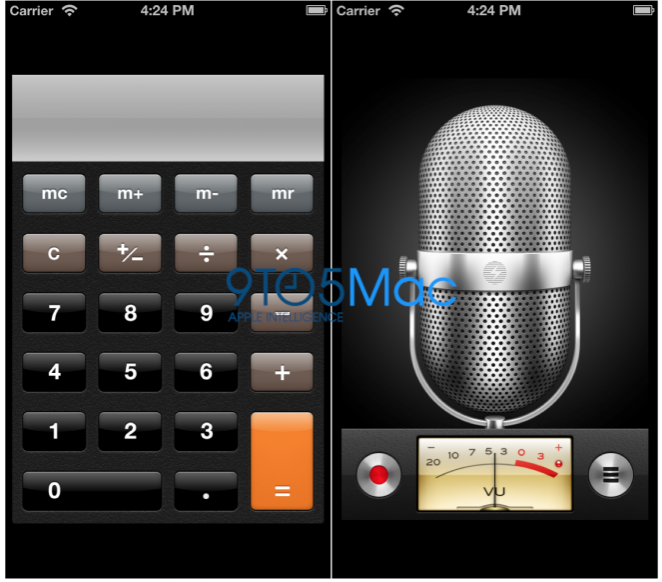 Now that I’ve seen the screenshots, I’m really not sure if I am going to like the iPhone’s display. The narrowness seems very odd. Some additional width would’ve worked out perfectly, but then applications optimized for previous iPhones will look stretched out.

What are your thoughts on these screenshots? Do you agree that they are too narrow, or will it just take some time getting used to?