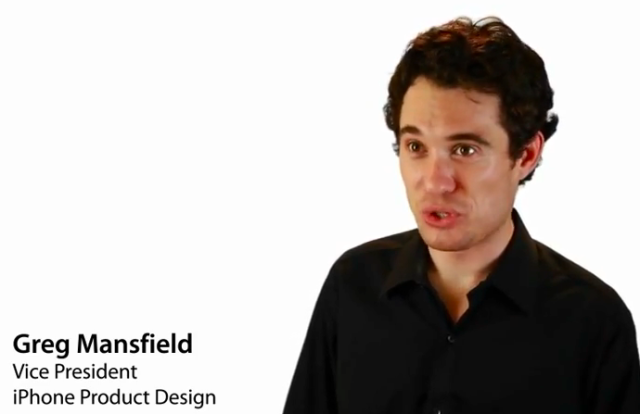 Adam Sacks has posted a parody video of what he believes to be the ‘leaked’ promo video for the upcoming ‘iPhone 5’. For all the people out there with friends or family that can’t stop taking pictures of food with their iPhones, you will love this.

Since people only use their iPhones to take photos of food, Apple rethought everything about the iPhone 5.

I can’t wait to get my hands on that gorgeous new ‘iPhone 5’. My food pics will turn out better than ever!

Thanks Louise for the find!