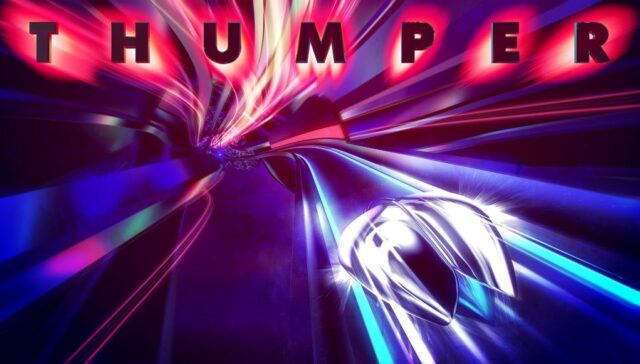 Today, Thumper: Pocket Edition, developed by Drool has been added to Apple Arcade. The rhythm-based game will be available to all subscribers, according to Engadget.

Thumper: Pocket Edition is based on the popular Thumper franchise, developed and published by Drool. The series first originated on PC and PlayStation 4 in 2016. Later, it adopted VR support before expanding to virtually every platform. Thumper was critically acclaimed for its intense gameplay and rhythm-based mechanics.

Players barrel through levels as a beetle-like creature and hit notes as one or multiple songs play throughout. You’ll also be avoiding obstacles, turning tight corners, and defeating enemies. The combination of systems makes for a riveting experience that only Thumper has provided in recent memory. Thumper: Pocket Edition adapts this but for mobile support.

Apple Arcade is available in Canada for $5.99/month. The service is also available through Apple One bundle for $15.95/month.