A Thunder Bay church is riding the Pokémon Go trend: it is setting up lures to attract Pokémon on Wednesdays, Thursdays, and Fridays. It is inviting players to stop by, enjoy the refreshments, use the Wi-Fi, charge their devices, and use the washrooms. 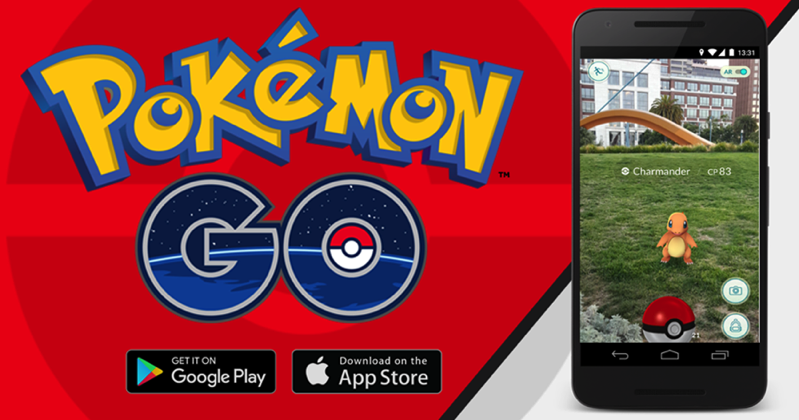 When asked by CBC News, Rev. Susan Mattinson admitted that she’s also playing the game, but the motivation is something else:

“The motivating factor is to just make connections with people,” she said. “I play the game also. I just [reached level] 16 last night, so I’m pretty excited about that, so there’s a similar interest here as well.”

Of course, their doors are also open to players who come to a service. That would be a bonus, she added.

Local shops and services are also try to cash in on the Pokémon Go hysteria: Eat Local at Pappa Piccolino’s Pizza started selling pizza and drink in local parks Monday night, CBC News reports. And they succeeded: staff sold hundreds of pizzas so they plan to go back again on Wednesday. So in case you are on a Pokémon hunt, you’ll be seeing them tonight.

The Thunder Bay Public Library is also trying to attract Pokémon Go players: it is encouraging trainers to use its branches as rest stops — where they can charge their phones and use the Wi-Fi, the report reads. “There are lots of critters wandering around in here,” children and youth services librarian Laura Prinselaar said. “I’ve certainly caught a few myself.”

WhatsApp is finally rolling out the ability for users to leave group chats silently without notifying all members of the group that they are no longer part of the conversation. When you leave a WhatsApp group silently, only the group admin will be notified that you have left the chat. Meet leave groups silently 👋...
Usman Qureshi
33 mins ago

Display Supply Chain Consultants (DSCC) analyst Ross Young has claimed in a tweet posted earlier today that Apple is planning to launch a 27-inch mini-LED external display in Q1 2023, MacRumors is reporting. Presumably talking about the first calendar quarter of 2023 i.e. the months from January to March, the analyst noted that Apple had...
Usman Qureshi
44 mins ago