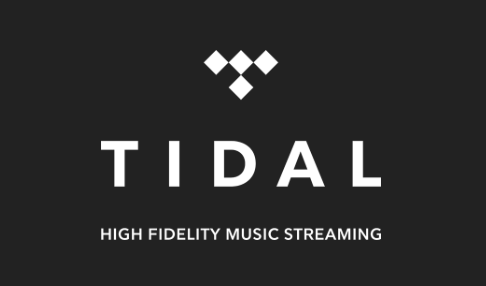 High fidelity music streaming service Tidal has today unveiled the pricing for its all new family plans for Premium and HiFi tiers, offering each new member a discount instead of grouping the whole family into one plan, in an effort to stand out in the competitive streaming music market, The Next Web reports.

“Here’s how it works: one member (the family leader, so to speak) will have either the $9.99 Premium plan or the $19.99 HiFi plan. Any additional members registered to your family plan will get a 50 percent discount on their chosen plan”.

According to Tidal, the plans are also interchangeable. This means that one could have a $9.99 premium plan and add a HiFi plan at 50% off. Up to four additional plans can be added under the main account. While it isn’t as cost effective as Apple’s family plan which is $14.99 per month for up to six users, Tidal’s plan does have upsides, especially for audiophiles who like the HiFi option.

TIDAL was launched in Canada in December last year at a monthly subscription price of $19.99.