TIDAL is Now Available for Streaming on Roku Devices 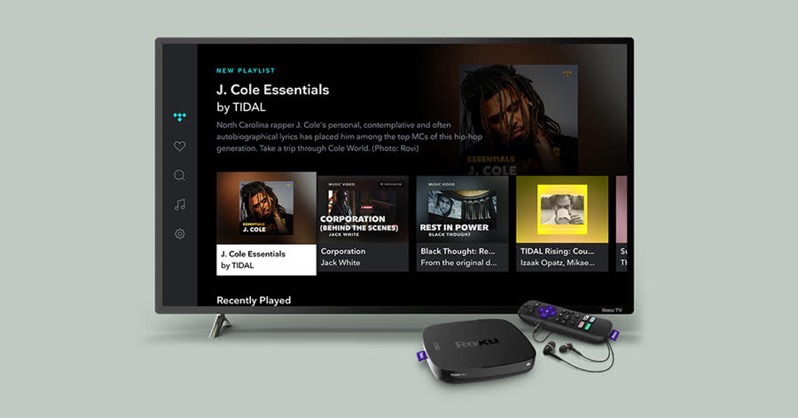 Music streaming service TIDAL has made its way to Roku devices, as the TIDAL channel is now available.

Roku told iPhone in Canada the new TIDAL channel has a custom interface for devices and has the following features:

TIDAL can be added to your Roku device by going to the Roku Channel Store and heading to the ‘Music’ category.