Tile™ Raises $2.6M To Become The Most Successful Selfstarter Campaign Ever 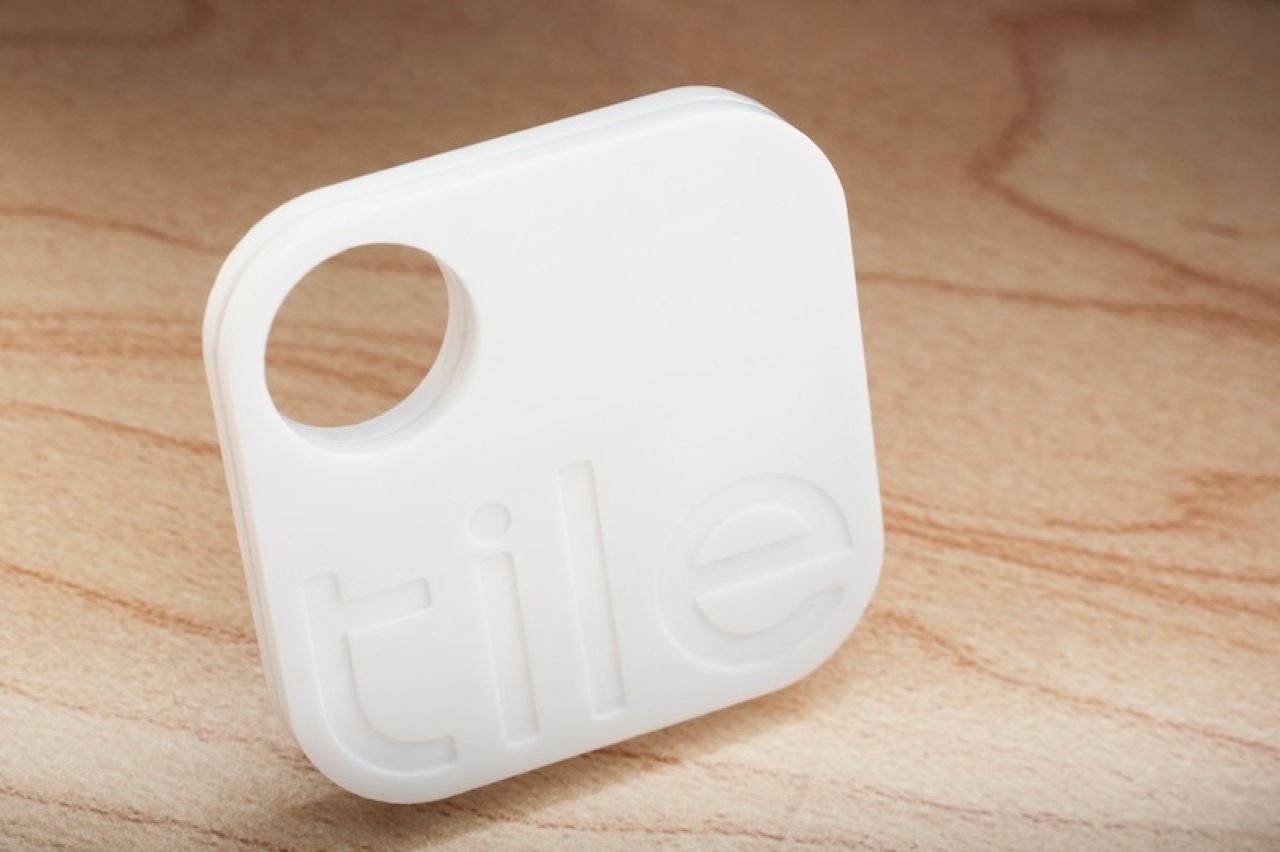 Tile™, the tiny bluetooth gadget that can be attached with stuff to help you track its location using your iPhone, has become the most successful Selfstarter compaign ever by raising $2.6M from 49,586 customers in just over a month. Raising 130 times its initial funding goal, the project received an average of $100,000 or more per day in the last two weeks of its fundraising campaign.

The developers had originally aimed to raise $20,000 to start production but when the campaign closed last night, it broke the record (previously held by Lockitron with $2.3M in backing from 14,704 backers) for most money raised and most backers ever for a Selfstarter campaign.

“Tile’s instant success can be attributed to its sleek, user-friendly design, and the fact that it is the first device of its kind. While competitors are restricted by Bluetooth’s typical connectivity range of 100 feet, Tile’s range can go far beyond that by using the Bluetooth connection of neighboring iPhones running the Tile app to cast a wider search net.

“The enormous, positive response we’ve received from everyone during the Selfstarter campaign has been very exciting and encouraging,” says Tile co-founder and COO Mike Farley. “The Tile community has grown significantly over the past month, and we’re very much looking forward to significantly increasing its reach in the years to come!”

Tiles can still be ordered even after the crowdfunding campaign ends, and units will begin shipping in Winter 2013/2014.