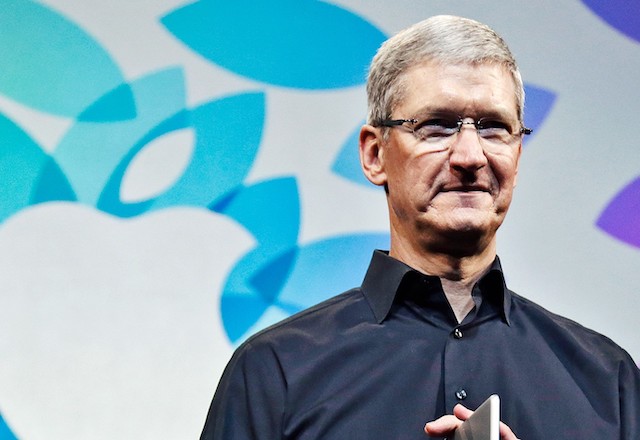 The plethora of shares are part of Cook’s annual haul, which is based on time served and overall performance. Cook received 280,00 restricted stock units (RSU) for his time in the driver’s seat and another 280,000 RSU for Apple being one of the top S&P 500 companies between August 2017 and August 2020.

But not all of his awarded stock went into his holdings. After Apple’s statutory tax withholding, which gobbled up 294,840 shares, Cook was left with 265,160 vested units.

Cook then sold them off in multiple trades across during the week. The shares were sold between $493.50 to $500.11 USD per unit. The trades earned Cook over $185 million, adding to his net worth which surpassed $1 billion USD several weeks back. Cook will see another 700,000 of his RSUs vest on August 24, 2021, based on his original Apple employment agreement.

Apple stock hit a peak of over $500 per share this week, meaning the company’s market value hit $2 trillion.