Apple has held its annual shareholder meeting at its Cupertino headquarters, with senior counsel Bruce Sewell conducting the official part of the meeting. This is the last shareholder meeting to be held here, as, starting next year, the event will be held in the Steve Jobs Theater at the new Apple Park, where the company plans to move its headquarters to soon. 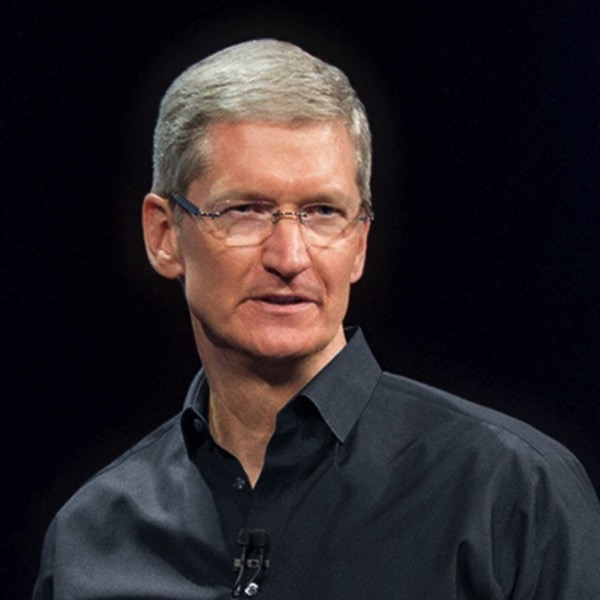 There were nine proposals: four from the management and five from shareholders, who proposed various changes, including more diversity among executives. Investor Antonio Avian Maldonado says Apple’s board, a group dominated by white men, has pushed to reject a proposal for more diversity. None of the shareholder proposals passed, but all four proposals from Apple did.

The meeting was followed by a Q&A with Tim Cook. He started by speaking about products, noting that AirPods are becoming a “cultural phenomenon”.

Emphasizing the growth of its services business, Tim Cook said Apple Music now has 20 million subscribers, which is not news, of course, maybe showing that the number is growing very slowly.

Answering a question from investors, Cook says Apple has created 2 million jobs in the US, around 1.4 million of which are app developers. He emphasized how much its homeland means to Apple: “We know Apple could only exist in the US”, he said. “This company never could have been founded somewhere else.”

Finally, Cook noted that Apple now has 491 retail locations across 18 countries and is working on diversity. He is proud of the progress made improving diversity inside the company and among suppliers.