In one section of his upcoming book titled ‘Tim Cook: The Genius Who Took Apple to the Next Level’, Leander Kahney has given a brief look at how Apple’s operations department works. Believed to be one of the company’s secret weapons, Apple’s operations is a giant barrier for its competitors with only a few companies having the resources to rival it. 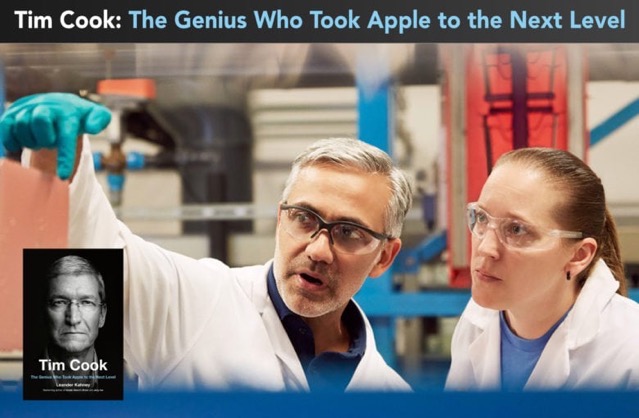 The author notes that Apple’s expertise in operations is “widely undervalued” and very few observers credit it to the company’s success. “Apple’s work in operations doesn’t get credit but when those other companies try to do things at this scale they realize just how hard it is,” as noted by Apple analyst Horace Dediu.

Although Apple has a reputation for great design, it is often overlooked how well-designed the products are for manufacturing. “It’s easy to miss because it’s not apparent, but all of Apple’s products are carefully designed to be manufactured in their millions”.

The next most powerful group is operations, which must ensure the product is manufacturable on a massive scale. And lastly is engineering, which must figure out ways to make all the electronics fit inside the sleek designs dreamed up by the Industrial Design team.

You can read the entire section of the forthcoming book over at Cult of Mac.