Tim Cook Memo to Apple Employees: You Get Apple Watch for 50% Off

Apple CEO Tim Cook has sent out a memo to employees today to note the new smart watch will be available for 50% off for staff, for their personal use. The memo, obtained by 9to5Mac, also reveals over 1,000 Apple Watch apps have been submitted in four days last week, after the company started receiving submissions from all developers. 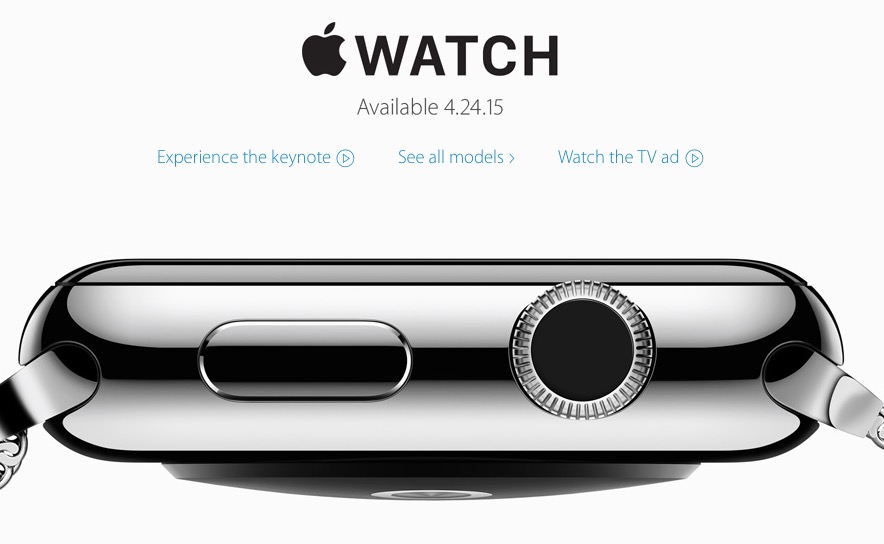 As for retail staff, here’s the juicy part: Apple Watch Sport or stainless models for 50% off starting this Friday via the company’s Employee Purchase Plan in pre-order launch nations (Canada included); gold edition models will get $550 off:

I know that many of you have been looking forward to choosing an Apple Watch for yourselves, and we want to make it easy for you. Starting Friday, in countries where the watch is available for pre-order, a special Employee Purchase Plan will offer a 50% discount on any Apple Watch or Apple Watch Sport for your personal use.

Cook says this Friday will mark over 400 stores across four continents where customers will be able to make appointments to try on Apple Watch. The device will be available for pre-order on April 10 at 12:01AM PDT/3:01AM EDT.