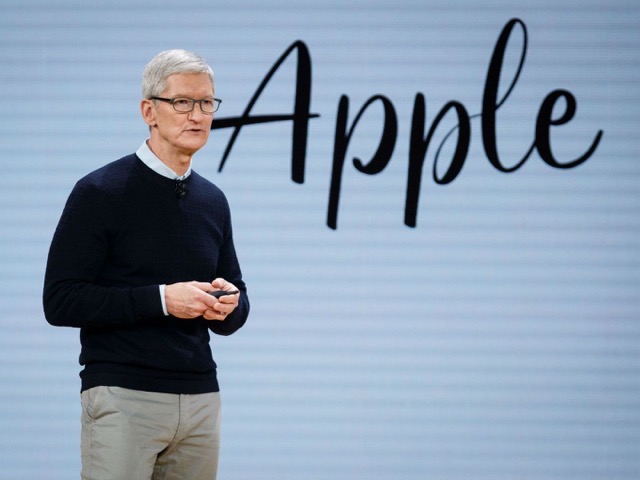 According to an SEC filing published today, Apple CEO Tim Cook donated over $5 million in Apple stock to an unnamed charity last week, MacRumors is reporting. The filing shows that Cook has donated a total of 10,715 Apple shares.

Based on Apple’s current closing price of $503.43 per share, Cook’s donation of 10,715 shares is worth $5.4 million. The SEC filing, however, does not reveal to which charity has Cook donated his Apple stock.

Every year in August, Cook donates right around $5 million worth of stock to charity, and in a 2015 interview, Cook said that he had plans to give away the vast majority of his wealth with a “systematic approach to philanthropy.”

After his latest donation, Apple CEO holds 837,374 shares of Apple stock which are currently worth over $422 million.