Apple CEO Tim Cook has been named as one of eight new members to join the Duke University Board of Trustees on July 1 for six-year terms, the school announced today. Cook attended the Fuqua School of Business, where he earned his MBA back in 1988. 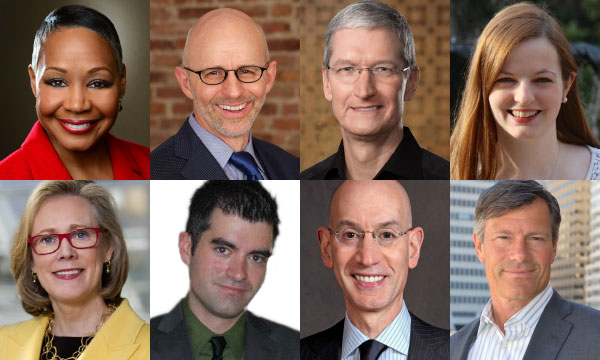 With Cook and the seven new members, the Board of Trustees counts 37, and is responsible for the University’s educational mission and fiscal policies.

Cook returned to Duke University two years ago and joined a discussion with Fuqua School of Business Dean Bill Boulding and students about Apple’s success.