AirPods to Ship Over ‘Next Few Weeks’, Says Tim Cook in Email

In a recent email, which has been verified as authentic by MacRumors, Apple CEO Tim Cook has replied to a customer asking for a release date for the highly anticipated wireless AirPods, saying that he expects them to start shipping “over the next few weeks”. The AirPods were originally slated to launch in October but were later delayed by Apple, and since then, there has been no official release date. 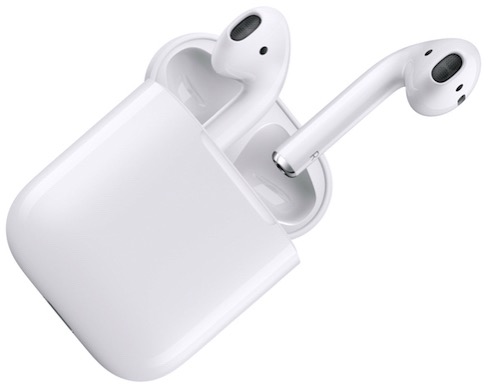 Below is the customer’s email and Tim Cook’s reply:

Customer’s comment: “Give us a release date. I really bought in to the wireless vision you painted. Now I’m stuck waiting with my EarPods but can’t charge my 7 at the same time which I need to do at work. Let us know if it’s a month or 6 months, because then I’ll just buy some other wireless headphones.”

Tim Cook’s response: “Thanks for your note. Sorry for the delay—we are finalizing them and I anticipate we will begin to ship over the next few weeks.”

With Apple executives known to respond to customers on occasion, the email’s full headers has been verified to originate from Apple’s corporate servers. Officially, Apple has only said it needs “a little more time” before AirPods are ready for customers.

The AirPods are currently listed as “currently unavailable” on Apple’s website.