Remember that email Apple CEO sent to CNBC’s Jim Cramer yesterday amid the stock market turbulence? It looks as though Cook’s rare mid-quarter update (focusing on Apple’s sales in China) may have violated Securities and Exchange Commission regulations, Thomas Gorman, a partner at the law firm Dorsey & Whitney has told MarketWatch. 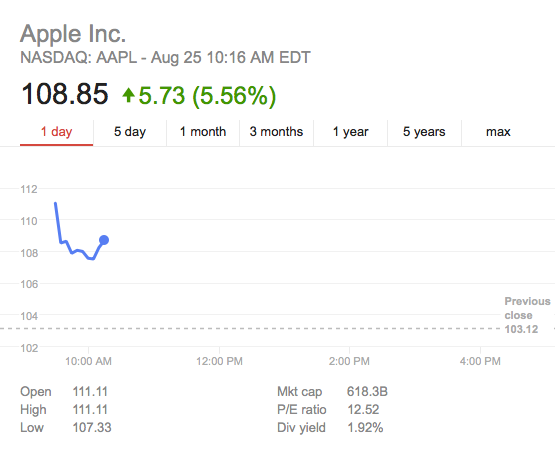 In the email, Tim Cook reassured investors that iPhone activations are growing, despite economic concerns in China and the government’s move to devalue the yuan. The email also said that the App Store had recorded its best performance of the year in the country during the past few weeks.

The private email was read aloud on air at CNBC and followed by a tweet. Apparently, this move may have violated SEC’s fair-disclosure regulations, Thomas Gorman said to MarketWatch. “At the very least, the SEC will contact Apple to seek context for the disclosure,” he added.

Another lawyer, Bill Singer, believes SEC will likely investigate Cook’s email to determine whether he overstepped his bounds with the private disclosure.

“I certainly could see, in some circumstances, where the SEC would want to review the conduct and think it is a violation of Reg FD,” Singer said. “It constitutes a disclosure giving certain individuals the benefit before it was percolated by the rest of the public, during a fast-moving, extraordinary market.”

Apple has highlighted its built-in accessibility features across iPhone, iPad and Apple Watch, in a new video shared this morning titled, ‘The Greatest’, showing how its software features offer new tools for those with disabilities. “At Apple, we believe accessibility is a human right. Innovative features like Door Detection, Sound Recognition, Voice Control, and more […]
Gary Ng
10 mins ago