A South Carolina-based high school student Rebecca Kahn’s account of her interview with Apple CEO Tim Cook has been shared by National Center for Women & Information Technology as part of a new “Innovator to Innovator” program launched in partnership with Apple.

Kahn had emailed Cook last year with hopes that he would speak with her for a class project, which luckily for her, led to a phone call allowing her to interview the CEO of Apple. 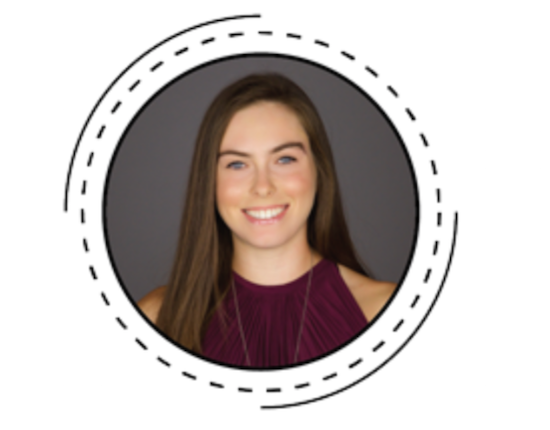 Kahn got Cook’s thoughts on how to increase diversity in tech, as well as the seed of an idea for a larger initiative that would give many more women access to this unique opportunity. She also talked about the importance of learning to code at a young age, advocating for more women in tech leadership roles, and the importance for companies to treat everybody with dignity and respect.

During the interview, Cook told Kahn that his aim in life is to “work for some higher purpose”, which has greatly influenced his time at Apple.

Apple is “all about doing just a few things, but the few things that we do, we want to make the very best in the world. Because we believe those make a much larger difference in the world than if we were to focus on just making the most.”

While he openly admits to his failures, Tim also optimistically regards them as lessons to avoid repeating. Whenever he feels discouraged, he tells himself to “keep your eye on your North Star, and keep moving” because the “worst thing to do would be to fail and quit. Failure is just temporary, but quitting lasts forever.”

You can read the entire interview at this link.