In an exclusive podcast interview with Outside magazine’s Michael Roberts, Apple CEO Tim Cook has discussed the future of Apple Watch, noting that the company is testing some “mind-blowing” capabilities in its labs (via MacRumors). 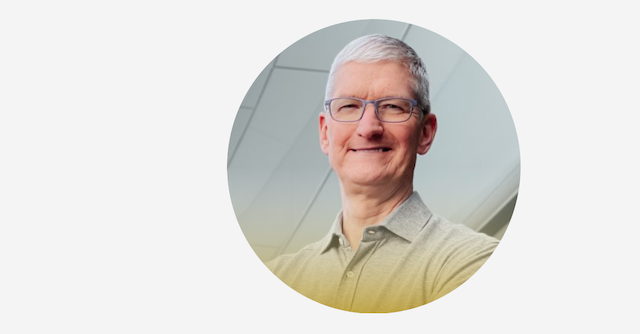 “Think about the amount of sensors in your car,” said Cook, adding “and arguably, your body is much more important than your car.”

Cook also spoke about his love of nature, noting that his time in nature and offline is “like a palate cleanser for the mind,” and referring to the outdoors as a “window to the world.”

During the interview, Apple CEO also revealed that Apple Park has conference rooms named after U.S. national parks, noting that he is “right around the corner from the Grand Canyon room.”

You can listen to the full interview on Outside magazine’s website.