CNBC’s Jim Cramer has stressed in the latest episode of “Squawk on the Street” that Apple CEO Tim Cook has proven innovation at Apple can happen even without Steve Jobs. “When is Cook going to get the benefit of the doubt?” he said while adding that investors should start seeing Cook as an innovator. 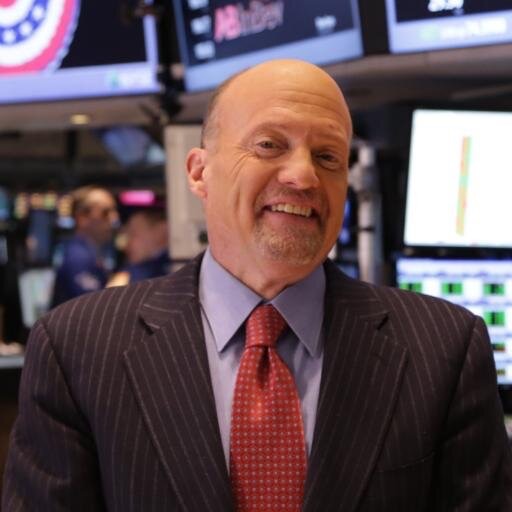 Cramer highlighted how all key Apple wearables, including the Apple Watch and AirPods, were all invented after Steve Jobs, who passed away on October 2011 after a battle with pancreatic cancer.

“I don’t think anyone could be ready for what I think is going to happen with this card,” Cramer said. “I think it’s going to be amazing.”

Cramer was countering criticism of Cook, who has been viewed as more of an operator than an innovator like Jobs, who handpicked Cook to take over as CEO shortly before his death.

Watch Cramer speak in the video below and share your thoughts with us in the comments section.

Logitech is launching a brand new line of 'Designed for Mac' keyboards and mice. The announced products are specifically aimed at servicing Logitech's Apple users. The lineup of 'Designed for Mac' devices includes the MX Mechanical Mini for Mac Keyboard. This keyboard offers the traditional Mac layout. It features backlit keys and is USB-C rechargeable....
Steve Vegvari
17 mins ago