Can Tim Cook Go to Jail for Defying the U.S. Government Court Order? 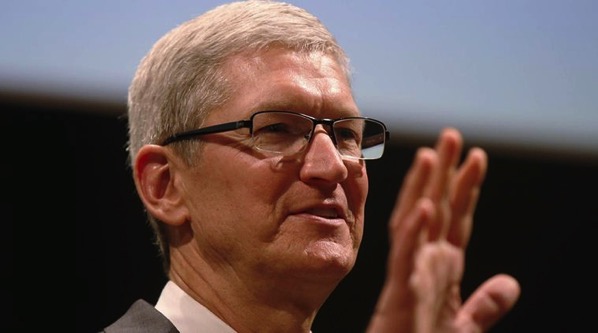 Apple CEO Tim Cook has been defying court orders to help the US government in hacking into the San Bernardino shooter’s iPhone, saying that he would pursue the legal challenge all the way to the US Supreme Court. While some law experts say that he could eventually be subject to jail time for refusing a court order, Stephen Vladeck, an expert on national security law at American University, has said in an interview with Quartz that it’s Apple as a corporation, and not Cook himself, that may be liable to a contempt charge.

Whether Cook is at risk of jail or not, some observers argue that it would be a colossal PR coup for him and Apple if he does end up behind bars for a few days on behalf of privacy. Something short of that—unless the government improbably folds its hand—might seem anti-climactic at best.

In the past, many Americans including leading journalists, have gone to jail in cases involving disclosure of sources and other proprietary material to judges. Experts believe that a federal court judge could jail Apple CEO for contempt, if Tim Cook’s lawyers fail to successfully argue against any penalties. However, a privacy lawyer with the Electronic Frontier Foundation named Lee Tien, has explained that Cook doesn’t appear to be at risk, though if Apple as a company is charged with contempt, it could be subject to heavy fines.