It was recently was reported that Apple CEO Tim Cook has joined China’s popular social network Weibo, and has made announcements for several new environmental programmes, while also showing confidence in Apple Pay launch in the region.

Now, Xinhua has posted more images (via Macg.co) of Tim Cook in China, documenting what the CEO has done during his current trip there. 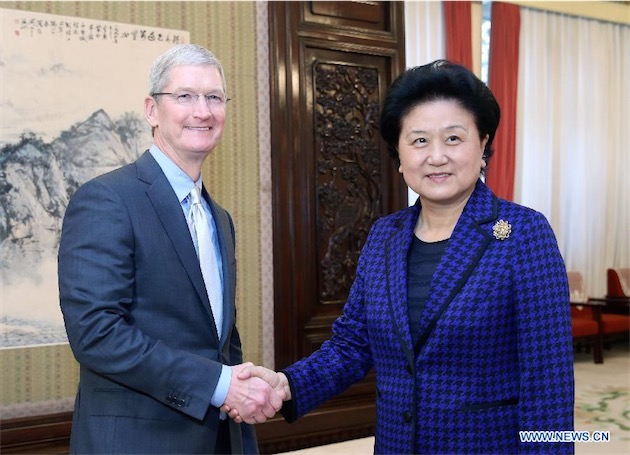 During his trip to Beijing, Cook met with Liu Yandong, Vice Premier of the People’s Republic of China, though details of what the two discussed have not been made public. He also visited a primary school in the country’s capital where students use iPads for education.

Check out more photos below: 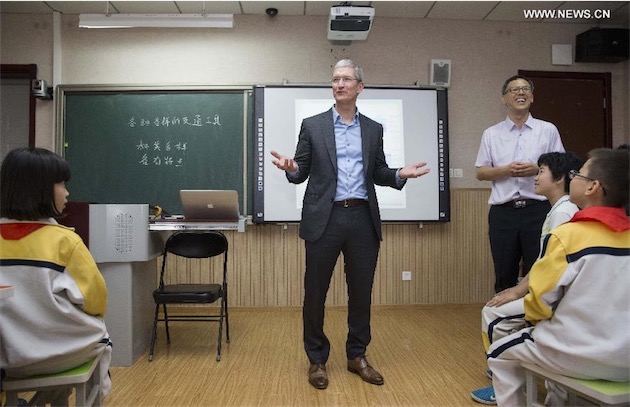 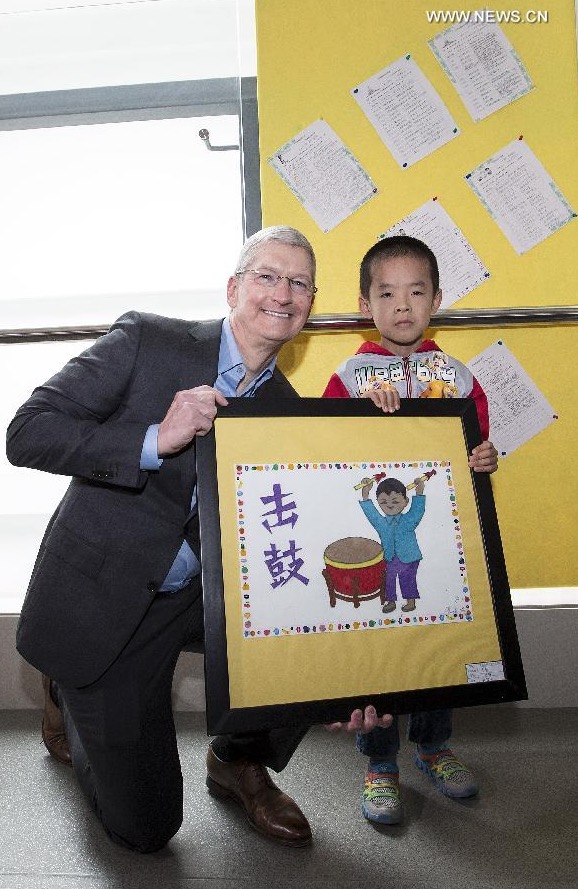 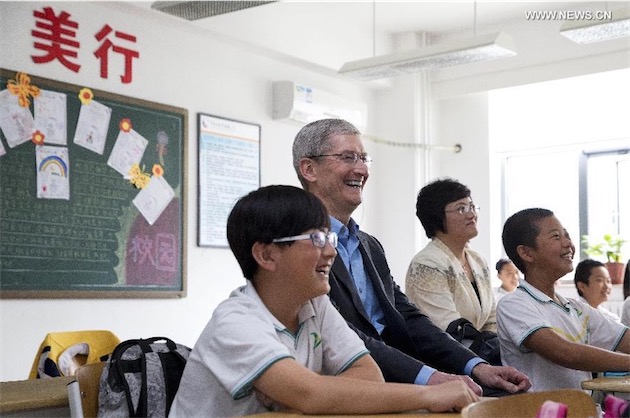 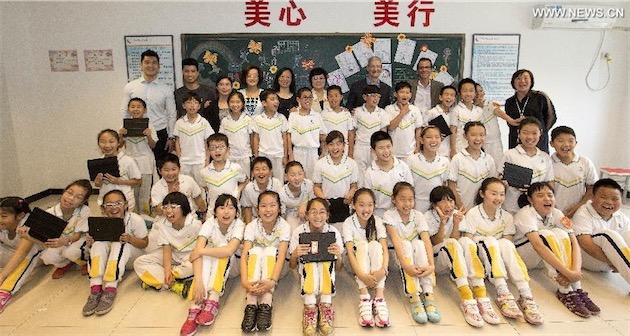 Great to see Cook get involved for some pretty good photo ops.