Apple CEO Tim Cook recently visited China to meet with employees at the company’s China headquarters. During the meeting, details of which were shared by 9to5Mac’s Mark Gurman, Cook reportedly confirmed that the company is aiming to have the Apple Watch in Apple retail stores by June in multiple countries.

The launch of the Apple Watch was unusual for Apple, as the company made the product available only online. The company decided to forgo its traditional lines with the launch of the new wearable device. Ahrendts said that this increase the overall customer ordering experience because there were no long in-store lines.

Supply constraints were also big factor in the limited availability, with rumours suggesting that Apple lost manufacturing time due to a faulty Taptic engine produced by a supplier in China. 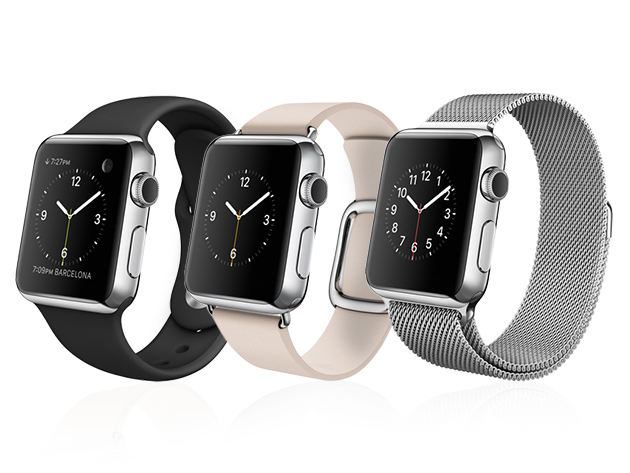 Even though the Apple Watch will continue to be available through Apple’s online store until June, the company has allowed some high-end fashion boutiques around the world to sell the device to customers.

Apple has been working hard to overcome its supply issues and many Apple Watch orders have been shipped out ahead of their estimated delivery dates. This shipping estimates for many Apple Watch models have been slowly improving, suggesting that there will be enough inventory to begin in-store sales in June.

The report also revealed that Apple is preparing for an Apple pay launch in China. The company CEO believes that they’ve made great progress on deals with China’s banks. The functionality of Apple paying China will be the same as the implementation in the United States. There is no timeframe for the launch in China, however, we can expect to hear more about Apple Pay throughout the year.