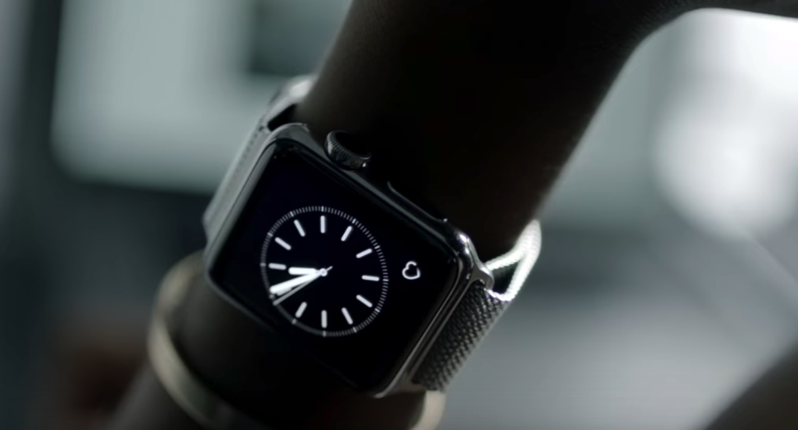 Apple CEO Tim Cook is reportedly testing an unannounced Apple Watch accessory that could be used to measure a user’s blood sugar levels in a non-intrusive fashion.

Citing an unnamed source, CNBC reported on Thursday that Cook himself was wearing the prototype device. It’s unknown whether it is an Apple-made piece of equipment or something created in collaboration with a medical device maker.

The report also said that Cook even publicly discussed the device during an appearance at the University of Glasgow back in February.

“I’ve been wearing a continuous glucose monitor for a few weeks. I just took it off before coming on this trip.”

The rumor is the latest in a line of reports claiming that the next-generation Apple Watch, expected to arrive this fall, could include support for glucose monitoring in some fashion.

Earlier this week, another report said that Apple is also planning to include support for swappable smart bands that could add new functionality to the Apple Watch.