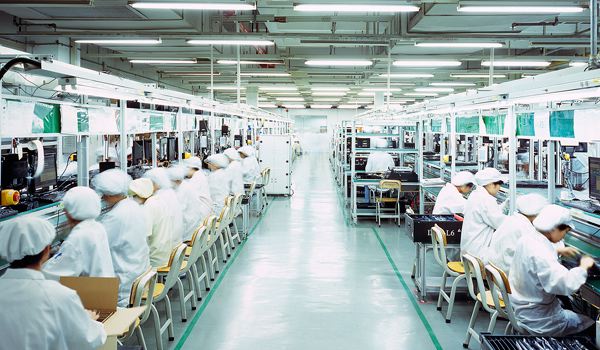 Today the media has covered the extensive article published by the New York Times that covers in detail about the working conditions in China at various Apple suppliers. Apple CEO Tim Cook has now apparently responded to the alleged allegations, in an email to employees, notes 9to5Mac. Here’s a snippet of the first part of his email–Tim is on the attack:

As a company and as individuals, we are defined by our values. Unfortunately some people are questioning Apple’s values today, and I’d like to address this with you directly. We care about every worker in our worldwide supply chain. Any accident is deeply troubling, and any issue with working conditions is cause for concern. Any suggestion that we don’t care is patently false and offensive to us. As you know better than anyone, accusations like these are contrary to our values. It’s not who we are.

For the many hundreds of you who are based at our suppliers’ manufacturing sites around the world, or spend long stretches working there away from your families, I know you are as outraged by this as I am. For the people who aren’t as close to the supply chain, you have a right to know the facts.

Every year we inspect more factories, raising the bar for our partners and going deeper into the supply chain. As we reported earlier this month, we’ve made a great deal of progress and improved conditions for hundreds of thousands of workers. We know of no one in our industry doing as much as we are, in as many places, touching as many people.

Good on Cook for addressing these accusations head on. Foxconn is not the only supplier for Apple’s goods, but also other major electronics companies (Sony, Microsoft, Amazon, and Nintendo to name a few) as well. Is Apple being singled out by the NYT because it is the envy of the tech world?