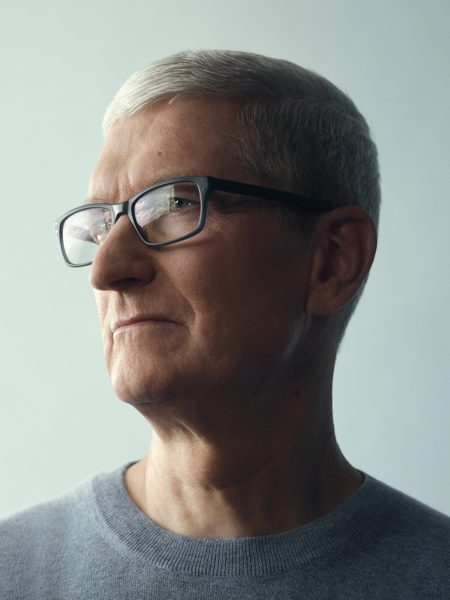 The publication notes that Cook met with Kishida in Tokyo on Dec. 15 as part of a whirlwind tour of Japan.

During the meeting, he highlighted how Apple invested over $100 billion in Japanese supply chains in the last five years. Cook also stressed his company’s continued focus on the country.

Talking to reporters after the meeting, Apple CEO said he believes the prime minister was satisfied with Apple’s investment in Japan.

On the other hand, Kishida asked Apple to enable a digital version of My Number identification cards on iPhone. My Number is an ID with a 12-digit code issued by the government to Japanese residents.

Cook said he planned to work on it, sources familiar with the matter said. But he also said Apple had strong concerns over the handling of My Number IDs.

He urged Kishida to ensure that regulations regarding app distribution do not undermine the privacy and security of its users.

Japan views My Number cards as key to the country’s digital transformation. By working with Apple, it hopes to accelerate the adoption of related services, such as the use of these cards as proof of insurance.